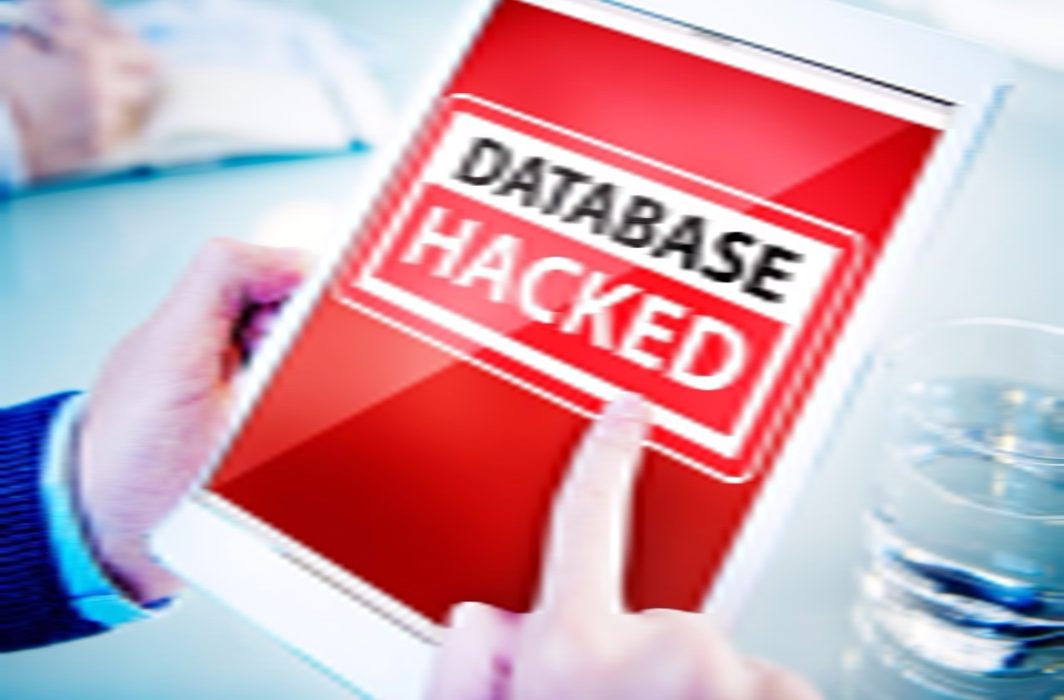 The Unique Identification Authority of India (UIDAI), fighting a case in Supreme Court challenging the safety of data stored in Aadhaar, is now under fire for filing a FIR against the reporter who exposed a breach in the system it claims to be secure.

Journalists bodies called it an attack on freedom of press and attempt to browbeat a journalist, the opposition Congress likened it to ‘shooting the messenger’ and disgruntled BJP leader Shatrughan Sinha slammed it as politics of vendetta and victimisation of those who come out honestly for society and the nation.

With the government under attack, Law and IT Minister Ravi Shankar Prasad came out to make a statement saying that the government was committed to the freedom of the Press and the FIR has been filed against ‘unknown’ entities. “Government is fully committed to freedom of Press as well as to maintaining security and sanctity of Aadhaar for India’s development. FIR is against unknown,” Prasad said on social media platform Twitter.

It may be pointed out here that India last year slipped three places to 136th in the World Press Freedom Index of 180 nations, compiled by Reporters Without Borders. Journalists in India have increasingly become targets of online smear campaigns, with prosecutorial actions being used to gag journalists who are overly critical of the government, the group said.

On Monday, Jan 8, Prasad said: “I’ve suggested UIDAI to request Tribune & its journalist to give all assistance to police in investigating real offenders.”

The Editors Guild Of India sought government intervention for the withdrawal of the case and called for an impartial investigation into the matter. Criticising the lodging of the FIR, it expressed concern over reports of the that the UIDAI deputy director had lodged a complaint in which the reporter of The Tribune, Rachna Khaira, has been named.

A deputy director of the Unique Identification Authority of India (UIDAI) had lodged an FIR against The Tribune newspaper and its reporter Rachna Khaira following her report on how anonymous sellers over WhatsApp were allegedly providing access to Aadhaar numbers for a fee.

Meanwhile, The Times of India reported that three official Gujarat websites have been found flouting Aadhaar Act and publicly disclosing Aadhaar numbers of beneficiaries on their websites. The lapse by the Gujarat government websites was recently revealed by the ministry of electronics and information technology.

The three errant websites are that of Gujarat government, Director of Developing Caste Welfare of the state and Gujarat University. In these, lists of beneficiaries along with their names, addresses and Aadhaar details have been displayed publicly.

Around 200 websites across the country were found publicly displaying Aadhaar details of individuals and were asked to remove such data from public view.

Deputy chief minister Nitin Patel, on Sunday, said he was unaware of the issue.

The Editors Guild of India condemned UIDAI’s action, saying it was designed to “browbeat a journalist.” In a statement on Sunday, it said, “It is unfair, unjustified and a direct attack on the freedom of the press.”

The UIDAI said in a statement on Sunday that it respects freedom of press, adding that it was duty bound to name everyone involved in the incident, including the reporter. “It does not mean that those who are named in the report are necessarily guilty,” the authority said.

The Tribune newspaper said it regretted the decision of the authorities.

The Congress, meanwhile, targeted the Centre over the UIDAI registering the FIR. The opposition accused Prime Minister Narendra Modi of shooting the messenger instead of probing the matter. The Congress also raised questions over the “intentions” of the government on privacy issues.

“Intent, & ‘Intentions’ of Modi Govt on Privacy were thoroughly exposed when it had proclaimed that ‘no citizen can have an absolute right over his/her body’,” Congress’ chief spokesperson Randeep Singh Surjewala tweeted. “In SC, Modi Govt had accepted Aadhaar data leak! Now instead of investigating, an evasive Modi ji shoots the messenger!” he said.

Shatrughan Sinha tweeted today asking whether Indians are living in a Banana Republic, considering “a journalist is hauled up for reporting alleged truth about malfunctioning & misuse of Aadhar.”

“A journalist is hauled up for reporting alleged truth about malfunctioning & misuse of Aadhar. Are we living in a Banana Republic? What kind of “justice” is this? Is there only politics of vendetta? Even public is being victimised for coming out honestly for society & the nation,” tweeted Sinha.

Sinha congratulated the Guild for taking this stand on the issue. “I congratulate the Editors’ Guild of India for strongly taking up this matter & going deep into this. Hope wish and pray that genuine authorities in the Govt. and the respected SC in particular will take notice & come out with swift corrective measures. Satyamevajayate! Jai Hind!,” said Sinha in a second tweet.

The Press Club of India, the Indian Women’s Press Corps and Press Association too strongly objected to and condemned the FIR registration against a reporter and newspaper.

“Rather than addressing the loopholes which would actually ensure safety and security of the data and allay the general concerns about this, the UIDAI has chosen to persecute those whose actions appear to have been only in public interest,” they said in a statement issued collectively.

The UIDAI response has been typical of one caught out. After the report appeared, the UIDAI had in a statement said that there “has not been any Aadhaar data breach”.

It then went and filed a complaint with the Delhi Police, specifically asking for a First Information Report to be filed against the agents mentioned in the story, as well as Khaira, the reporter and the Tribune. Ultimately, the police registered an FIR against unknown persons.

On Sunday, after coming under fire from all over including journalists’ bodies and Opposition parties, UIDAI claimed that it was “duty bound to disclose all the details of the case”, insisting that this should not “be viewed as UIDAI targeting the media or the whistle-blower or ‘shooting the messenger’.”

The Aadhaar scheme was introduced in 2009 to streamline welfare payments and reduce wastage in public spending. Since then, the government of Prime Minister Narendra Modi has been keen to mandate the use of Aadhaar for everything from filing income taxes to the registration of mobile phone numbers and booking railway tickets.