Growth is slow, but not recession yet, says Nirmala Sitharaman 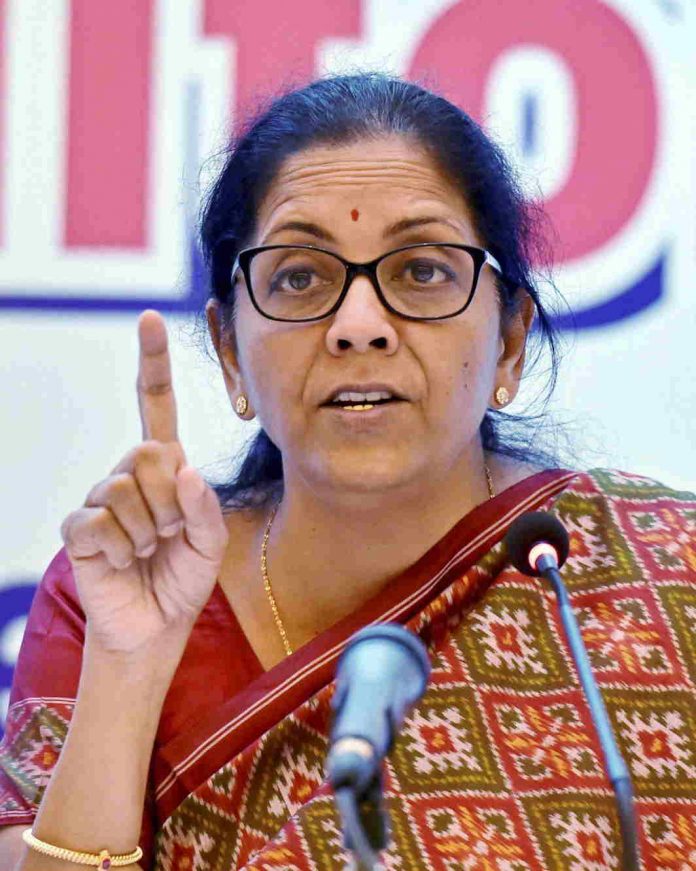 “Growth is slow, but there can be no recession,” claimed Nirmala Sitharaman today in Rajya Sabha after the opposition attacked the Finance Minister over the economic slowdown in the country.

“If we critically see our economy, we would see that growth may have come down, but it is not a recession yet, it will not be a recession ever”, said Sitharaman.

The Congress had lashed out on the Modi-led NDA government over the distressing economic conditions prevailing in the country, saying it’s a wake-up call for the Modi government to take note of “real statistics” and act accordingly if it’s seriously thinking of mitigating economic distress.