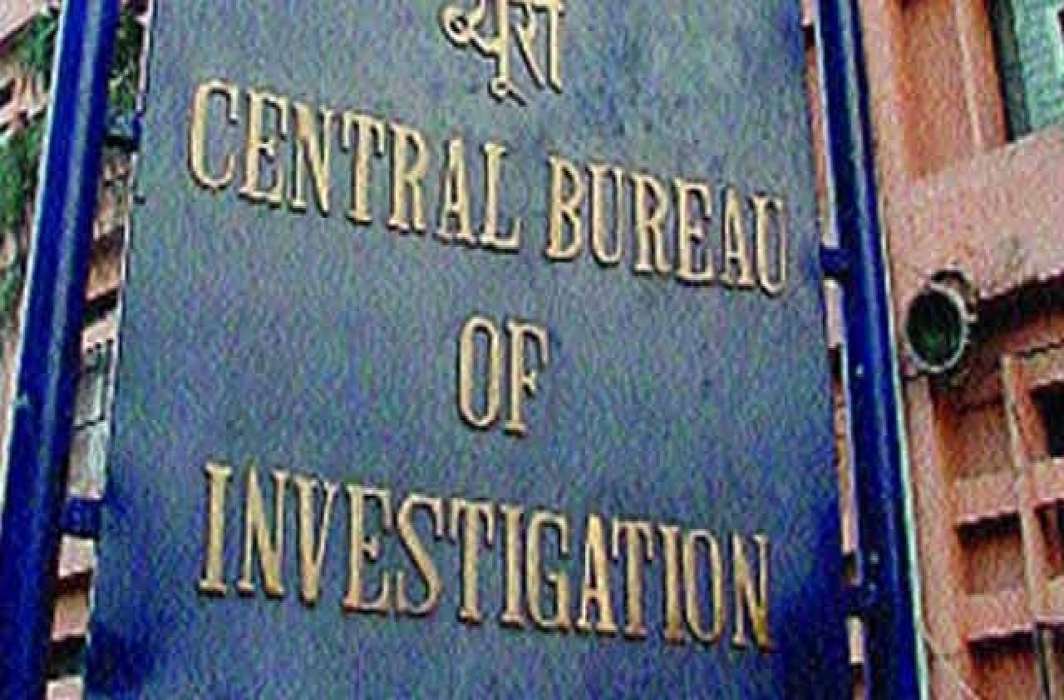 Commissioner of GST (Goods and Services Tax) Sansar Chand and eight others were arrested by CBI on Saturday morning on corruption charges.

GST commissioner, Sansar Chand, a 1986-batch Indian Revenue Service officer, his two superintendents of the department and one personal staff were nabbed by the CBI along with five others in a late-night operation spread across Kanpur and Delhi, said media reports.

The commissioner, according to the CBI, was a “habitual” offender, taking bribes from businessmen on monthly and weekly basis, and it was during one such collection of Rs. 1.5 lakh on Friday night that he was arrested.

The man who allegedly gave the bribe has also been taken into custody, said media reports quoting sources.

Chand’s wife has been booked under the bribery case, but has not been arrested.

According to CBI, these GST officers were allegedly taking bribe from firms as a “protection money for omission of action by the department”. The bribe was transferred systematically through hawala channels which was periodically (monthly or quarterly) paid to the officers, reported India Today.

Sansar Chand was allegedly leading a systematic and organised collection of illegal gratification in lieu with various official acts in connection to matters pertaining to his jurisdiction, said the India Today report. “Sansar Chand was in habit of taking periodic updates from his Superitendents Ajay Srivastava, Aman Shah and RS Chandel in regards to illegal gratification from various private parties,” said the report, quoting the FIR in the case.