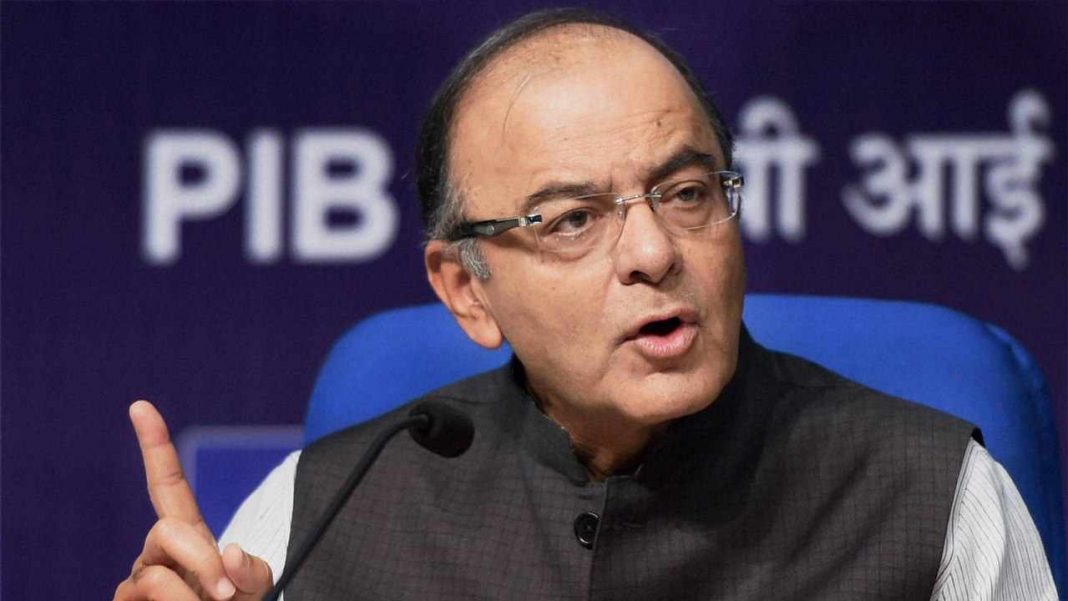 On June 30, midnight, lawmakers will gather for a special Parliament session for the launch of the Goods and Service Tax (GST). This was announced by Finance Minister Arun Jaitley on Tuesday.

The special joint Parliament session will be addressed by outgoing President Pranab Mukherjee and Prime Minister Narendra Modi. Former Prime Ministers Dr Manmohan Singh and HS Deve Gowda, along with Vice President Hamid Ansari and Lok Sabha Speaker Sumitra Mahajan will also be on the dais. All state Chief Ministers will be invited for the event.

The GST, an ambitious tax reform, will replace the unwieldy patchwork of tariffs and create a single economic zone with the common indirect taxes. The government predicts that it will add two percentage points to the country’s economic growth.

The GST was proposed by previous UPA government but was held up due to differences over basics of the proposal including how the tax revenue would be collected and shared among the states and the central government.

The companies will be allowed to file late tax returns for the first two months to allow them to adapt to a new online filing system. Some 6.5 million businesses have already signed up for the GST.

Government has also planned special midnight session of Parliament on August 14 to commemorate India’s tryst with destiny – referred to by Jawaharlal Nehru at the dawn of freedom. A documentary film “Saga of Indian Democracy in 60 Years” will also be screened on the occasion.