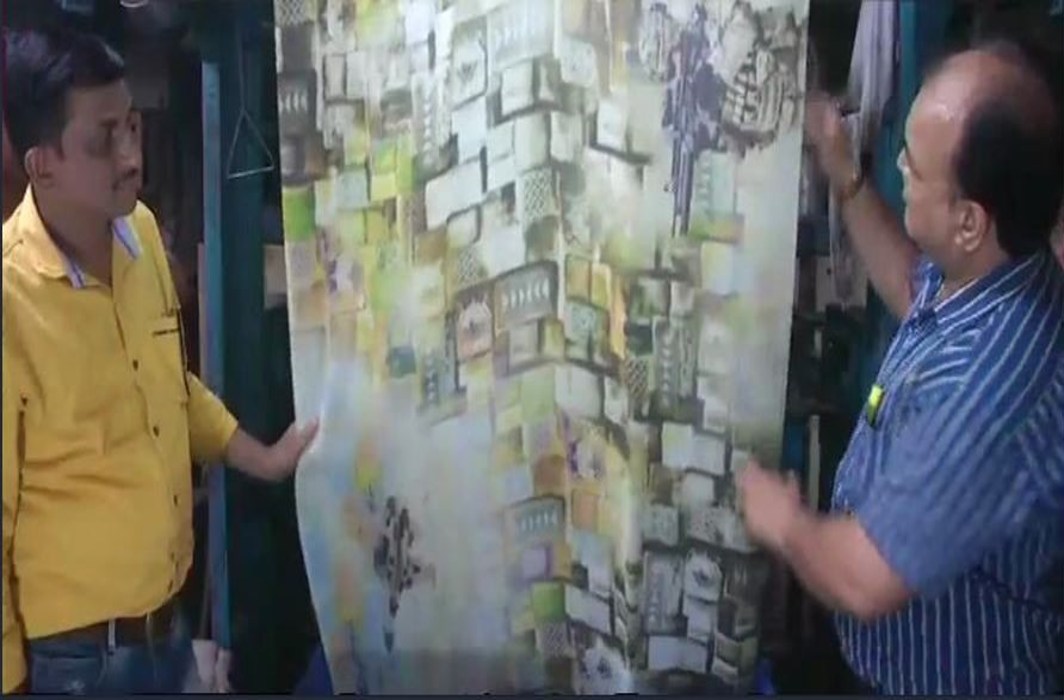 Last week the deadly attack on 40 CRPF jawans in Jammu and Kashmir’s Pulwama gave a deep shock to everyone in India. People are still reeling from the terrorist attack in which an explosive-laden SUV rammed into one of the buses in the CRPF convoy at Awantipora town in the Pulwama district on February 14.

People from all over the country and even beyond the geographical boundaries are paying tribute to those brave martyrs of India.

Paying tribute to the martyrs of the Pulwama attack, a textile mill in Gujarat’s Surat manufactured a batch of sarees on which they printed images of CRPF jawans protecting our nation. The strength of our Army personnel and defence can be witnessed through these printed sarees. 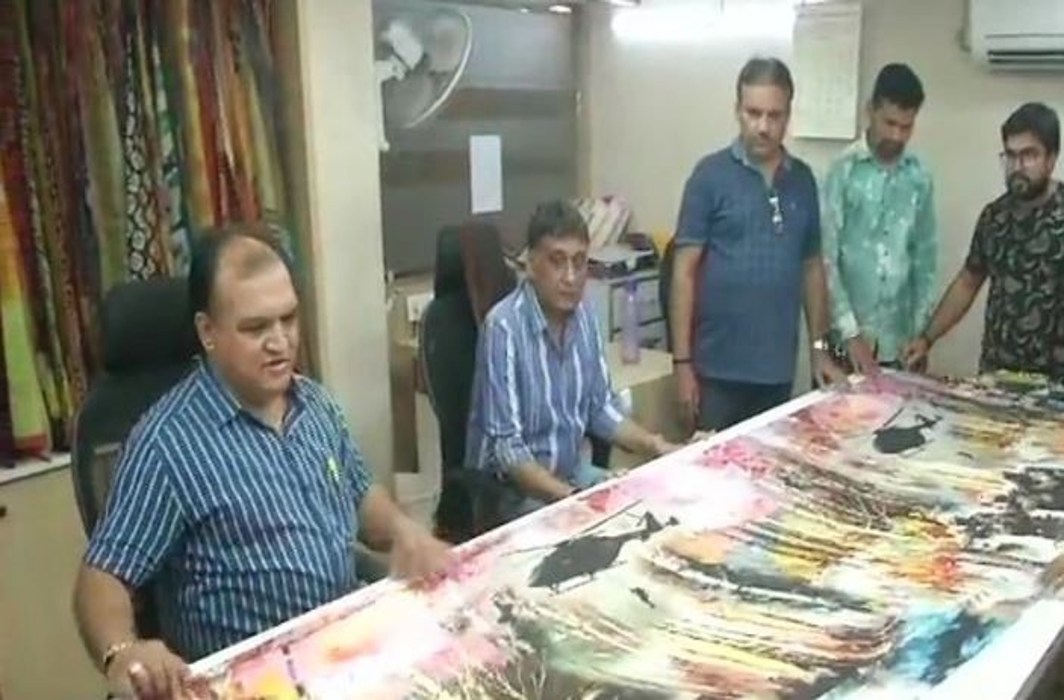 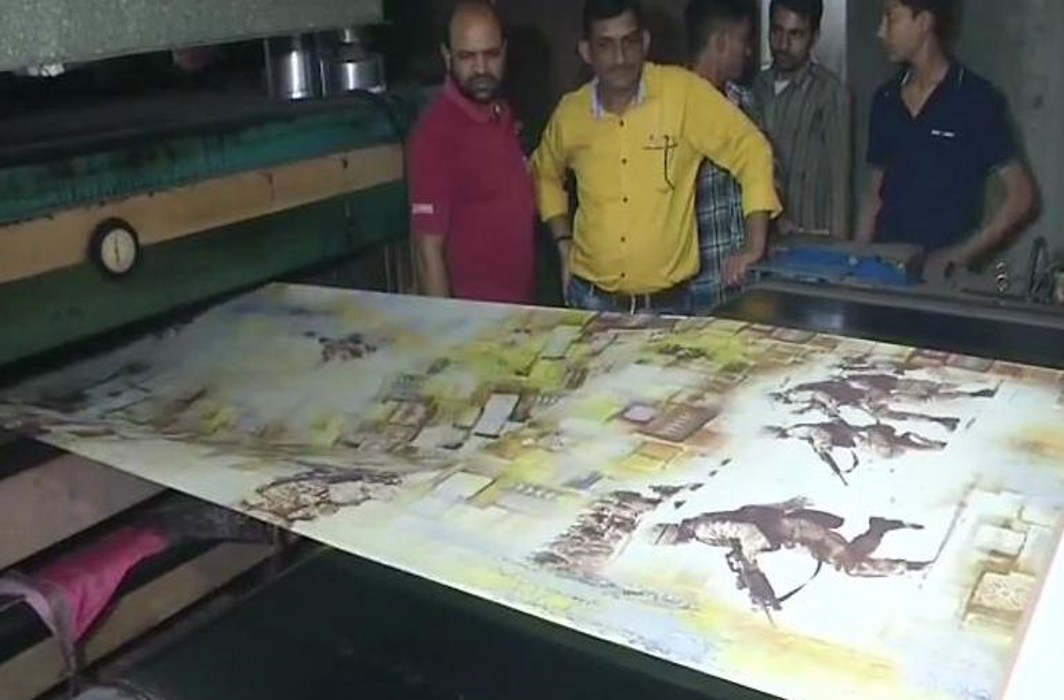 Annapurna Industries Pvt Ltd, a textile mill in Surat, printed the sarees with images of the paramilitary troopers and said it will “donate the entire profit earned to the families of the martyred CRPF jawans as a mark of tribute to the CRPF jawans”.

Speaking about the unique tribute to the CRPF jawans, Manish, Director of the mill said, “We’ve portrayed strength of our defence in these sarees. We’ve shown jawans’ strength, new tanks, Tejas and others. The response has been good. We’re getting orders from across the country. We’ll donate the entire profit to families of the jawans.”

Gujarat: Annapurna Industries Pvt Ltd, a textile mill in Surat, has manufactured a batch of sarees as a tribute to CRPF jawans who lost their lives in #PulwamaAttack. Mills’ Director says, “We will donate the entire profit earned, to the families of the martyred jawans.” (21.02) pic.twitter.com/uXTJDPm7pA

Earlier, a man named Gopal Saharan from Sridungargar town in Rajasthan’s Bikaner tattooed the names of 71 martyred soldiers, including the names of 40 CRPF jawans killed in the Pulwama attack.

He said he tattooed the 71 names on his body to pay homage to the gallant Indian soldiers as they sacrificed their lives in the line of duty.