Similar clashes have been reported at Ram Mandir fund collection rallies from different parts of the country, including Madhya Pradesh's Indore, Ujjain and Mandsaur districts. 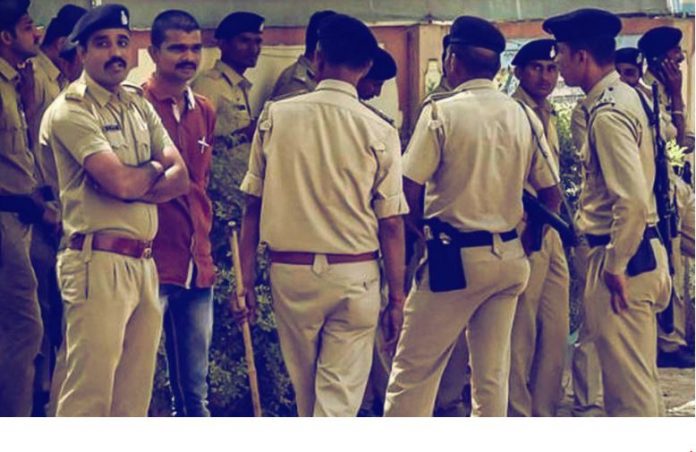 Gujarat Police have arrested at least 40 people in Kutch district after three cases were filed to probe the violence that broke out on Sunday which allegedly left one man dead and several others injured, including policemen. The arrests have been made on charges of murder, rioting, arson and conspiracy among others.

On Sunday, violent clashes broke out between two communities when a group of Vishwa Hindu Parishad organized Rath Yatra, in which, the mob were raising provocative slogans against a particular community leading to clashes with swords and sticks and arson.

The incident happened when a VHP mob were passing through a mosque and started to raise the slogan that provoked another community for violence. The rally was organized to raise funds for the construction of the Ram Mandir in Ayodhya.

The police said that the group had no permission for organising rath yatra. Later, the police were used tear gas shells to control the situation. Superintendent of Police, Kutch (East), Mayur Patil said after the rally, the body of a migrant worker from Jharkhand was found about 200 metres from the clash site in Kidana village. The police are trying to ascertain if he was killed as part of that violence, the police said.

Similar clashes have been reported at Ram Mandir fund collection rallies from different parts of the country, including Madhya Pradesh’s Indore, Ujjain and Mandsaur districts.

Recently, Congress’s Digvijaya Singh wrote to Prime Minister Narendra Modi warning of similar clashes. He wrote in his letter that carrying lathis and swords and raising slogans to incite a community cannot be a part of any religious ceremony. Such developments cannot be part of the Hindu religion which damaged the social harmony of the country, he said.