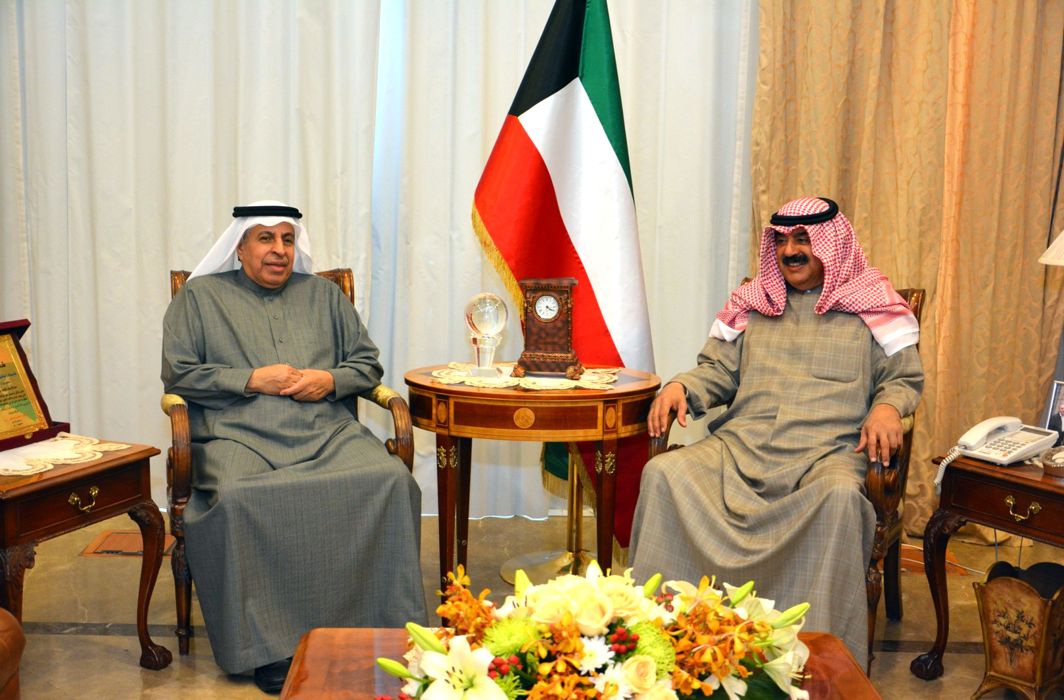 Another crack among Gulf Cooperation Council (GCC) countries was revealed on Wednesday when Kuwait protested to Saudi Arabia over “insulting tweets” made by a senior adviser to the Saudi royal court against its commerce minister, Khaled al-Roudhan, who had recently paid a visit to Qatar.

According to AFP, Kuwait Deputy Foreign Minister Khaled al-Jarallah said that he had conveyed his country’s complaint to the Saudi ambassador in Kuwait. This was followed by an insulting tweet post by Saudi adviser, Turki al-Shaikh against Kuwaiti Commerce Minister Khaled al-Roudhan.

Kuwait’s Commerce Minister, who is also minister for youth affairs, has recently visited Doha to express thanks for helping lift international ban on Kuwait’s football.

The Saudi adviser, who also heads the country’s sports authority, had described Roudhan as a “mercenary” in a Twitter post a few days ago.

Kuwait’s Deputy foreign Minister said, “We have expressed our regret and blame over the insult against Khaled al-Roudhan, a minister who enjoys the full trust of all in Kuwait.”

However, Kuwait’s official news agency KUNA has downplayed the diplomatic crisis. It dismissed reports that Saudi Ambassador to Kuwait Abdulaziz al-Fayez was summoned for meeting with Deputy foreign minister Jarallah over the tweets.

Jarallah said the tweet could undermine “the close and distinguished ties” between Kuwait and Riyadh.

In early June last year, Saudi Arabia, Bahrain, UAE and Egypt, suddenly severed ties with Qatar alleging its support to terrorism and asking to cut diplomatic ties with Iran. They blockaded air, land and sea routes to the tiny country. Kuwait and Oman did not heed to the appeal made by Saudi King Salman to “brotherly” countries to isolate Qatar by discontinuing their ties.

Later, Saudi led quartet presented Qatar with a list of demands, including closing down of Aljazeera network, downgrading its ties with Iran and close new Turkish army base in its territory.

However, Kuwait’s emir Jaber Al-Ahmed Al-Sabah tried to mediate between Qatar and Saudi led quartet. Kuwait and Oman are considered to be nursing closer ties with Iran as well.

Qatar had denied it support to terror groups and refused to meet the demands and saying it will not surrender its sovereignty.