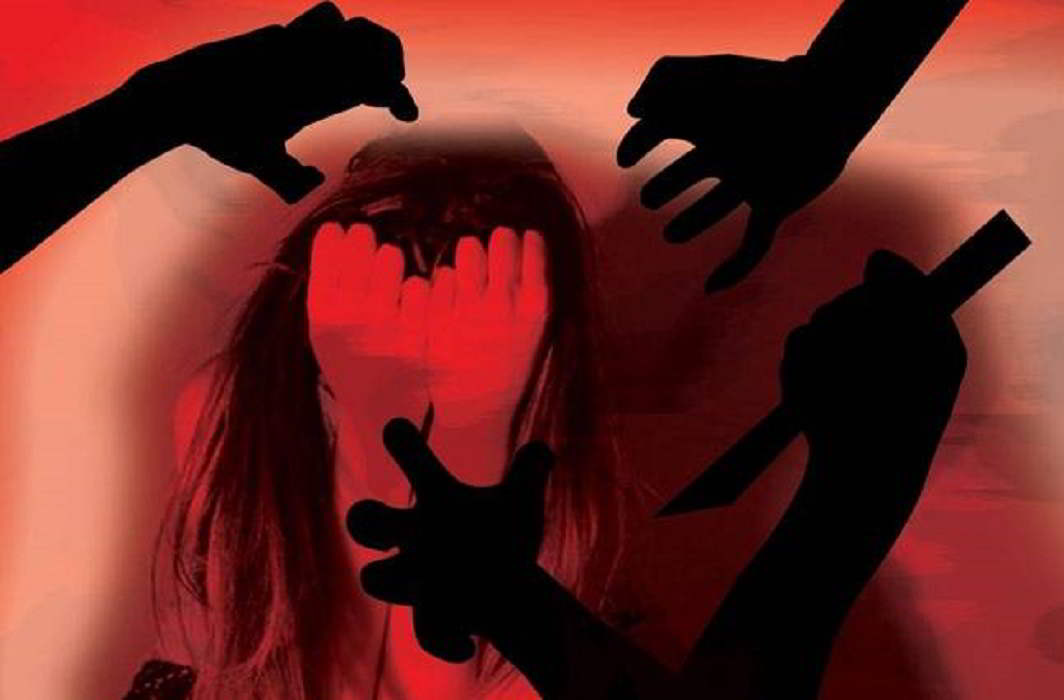 NEW DELHI: In continuing crimes against women in the capital and its surroundings, a 26-year-old woman said gangraped by three men in a moving car in Gurgaon, and abandoned on a New Delhi road later.

The victim was attacked at around 2 am when she was returning to her residence in Sector-17, Gurgaon.

“I was going to my room when suddenly three men forced me inside a Swift Dzire and raped me in the car. They threatened me to not to tell anyone about the incident and dropped me on a secluded road somewhere in Delhi. From there, a biker helped me reach the toll point (Sarhaul border), where I met a Delhi Police personnel at 6.45am who took me to Gurgaon Police,” the victim said in her complaint to police.

According to the police, a case of rape has been registered against the three offenders and few vehicles have been identified with the help of CCTV footage. “Raids are being conducted at various locations to nab the accused,” the officer said.

Police Commissioner Sandeep Khirwar said the force has acted swiftly on the matter and a team of investigators headed by the station house officer of Sector 17 and 18 police station, as well as a separate crime unit, are together investigating the case. “We’ve got some important leads, and the accused will be arrested soon,” said Khirwar.