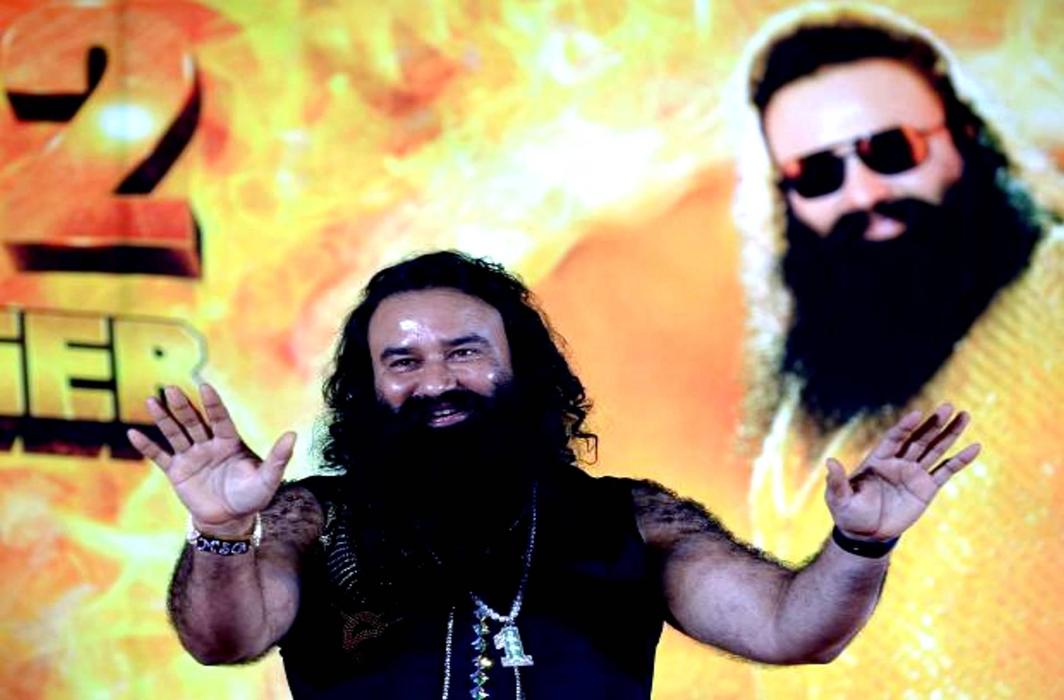 The Punjab and Haryana High Court today issued a notice to the CBI while admitting separate pleas filed by the Dera Sacha Sauda chief challenging his conviction and that of the two victims seeking life imprisonment for Gurmeet Ram Rahim Singh.

A division bench of Justice Surya Kant and Justice Sudhir Mittal while admitting the appeal issued issued notice to the CBI.

As the case came up for hearing today, a division bench of Justice Surya Kant and Justice Sudhir Mittal also directed Ram Rahim’s counsel to deposit ₹30 lakh as fine, which was imposed by the special CBI court on Ram Rahim, with a bank within two months.

Ram Rahim’s lawyer, SK Garg Narvana pleaded before the court that in the wake of all the Dera properties having been attached, his client was not in a position to pay ₹30 lakh. The CBI court has asked him to pay the fine to the rape survivors. “Also my client – Gurmeet Ram Rahim has renounced the world,” he said.

The court, however, directed Ram Rahim to deposit the compensation amount, within two months at a nationalised bank in the CBI Panchkula court’s name. The court said that the amount would be kept in the bank till the case is pending and would be paid only after the court’s direction.

The counsel for Dera sect chief SK Garg Narwana, saying that”the court has also admitted our appeal (challenging the conviction)”, added that both the pleas will now be heard together. He said, “The high court has also directed us to deposit fine with a bank in the shape of FDR through the court within two months. If our appeal is finalised in our favour, then we will get back money with interest.”

The jailed Dera Sacha Sauda chief Gurmeet Ram Rahim Singh had moved the Punjab and Haryana High Court on September 25, challenging the order of the special CBI Court of Panchkula which had sentenced him to 20-year-imprisonment for raping two disciples.

The order was challenged on several grounds including delay of more than six years in recording the statements of the victims by the CBI. Two rape victims had also moved the High court on October 4, seeking life imprisonment for the Dera Sacha Sauda chief.

Victims’ counsel Navkiran Singh said that the revision petition filed by rape victims for enhancing the sentence to life imprisonment for Gurmeet Ram Rahim Singh has been admitted. He said: “In this case, the Dera sect chief was considered as ‘Pita Ji’ (father) by his followers. Victims were under emotional and physical custody of Dera chief and he broke their trust and misused his position as a religious and spiritual leader. Therefore, we sought life imprisonment instead of 20-year-sentence.”