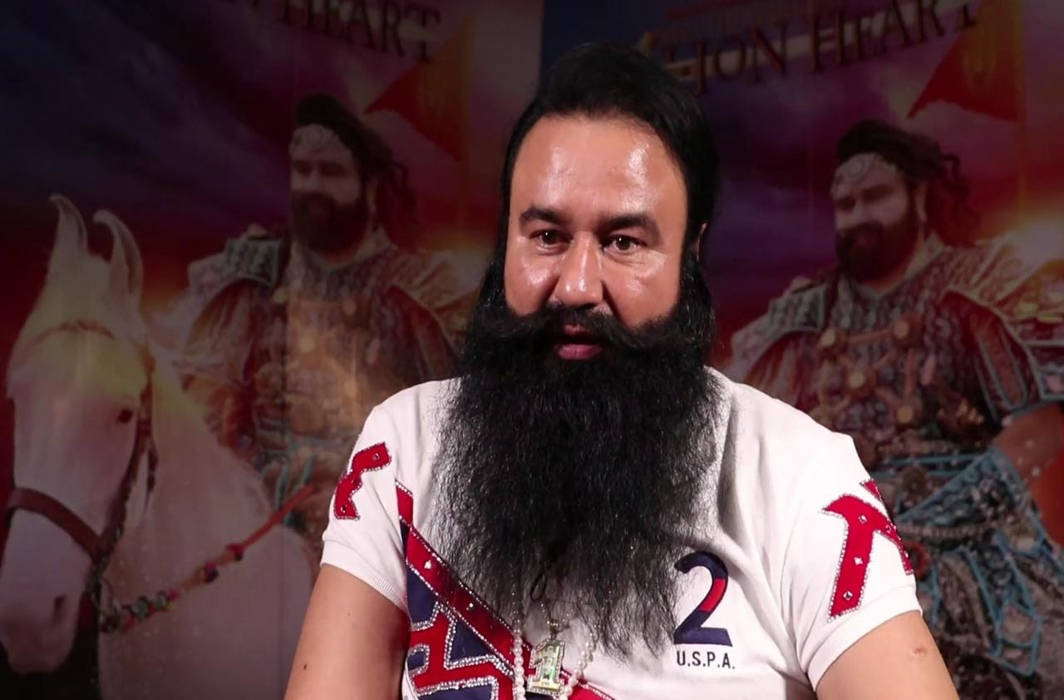 Self-styled Godman Gurmeet Ram Rahim and three others have been convicted in the murder of a journalist by a special court in Haryana.

Ram Rahim, chief of the Dera Sacha Sauda has been found guilty in the 2002 murder case of journalist Ram Chander Chhatrapati.

He is currently serving a 20-year prison term for raping two of his followers. His conviction in August 2017 had triggered riots in Panchkula, as his followers went berserk, that left 30 dead and property worth crores vandalised.

“All the four accused have been convicted,” HPS Verma, lawyer for the Central Bureau of Investigation (CBI) told news agency PTI after Judge Jagdeep Singh gave the verdict in Panchkula.

He will be sentenced on January 17.

Journalist Ramchandra Chhatrapati was shot dead in 2002 outside his house after his newspaper ”Poora Sach” published an anonymous letter narrating how women were being sexually exploited by Gurmeet Ram Rahim Singh at the Dera headquarters in Sirsa. 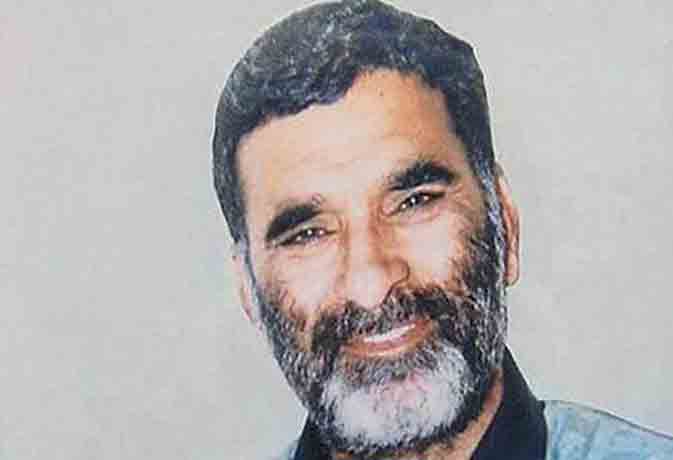 Ram Rahim was said to be the main accused followed by three other-Kuldeep Singh, Nirmal Singh, and Krishan Lal, all close aides of Ram Rahim.