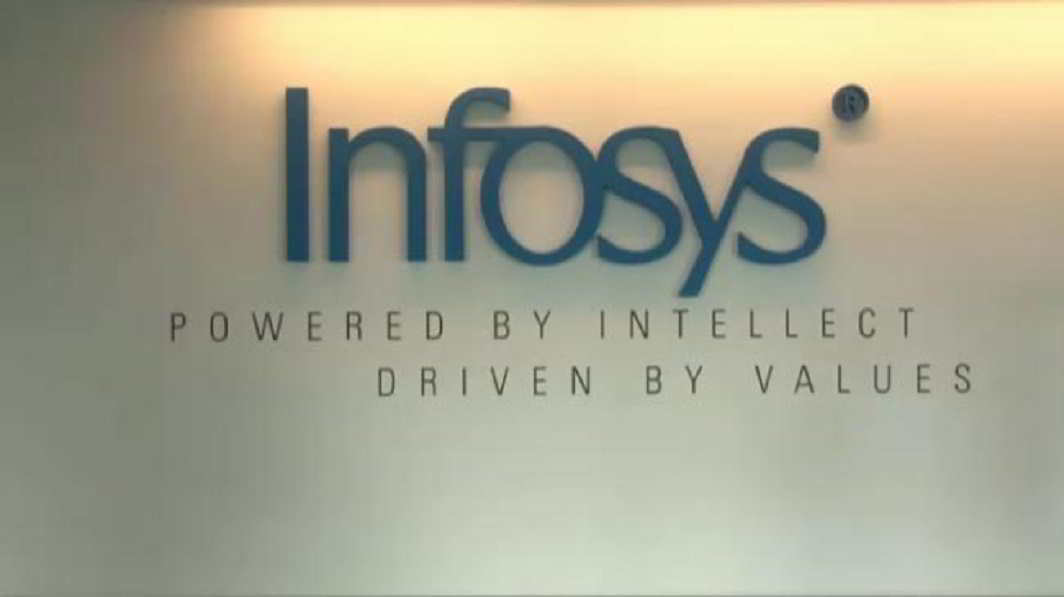 The move comes at a time when the company and its peers like Tata Consultancy Services (TCS) have been targeted for allegedly displacing American workers.

Amid fears of H-1B visa cuts, India’s IT major and second biggest outsourcer Infosys has said it will start hiring 10,000 American workers over the next two years and open four technology centres in the United States as part of a move aimed at expanding its operations abroad. The first centre will be built in Indiana by August.

The move comes at a time when Infosys and peers like Tata Consultancy Services (TCS) have been politically targeted for allegedly displacing American workers by letting in foreign workers on temporary visas to service their clients in the US. The 10,000 new jobs are a small figure when compared to the over-2,00,000-strong workforce of Infosys.

US president Donald Trump’s order for a review of the H-1B visa programme, on which the IT service firms rely heavily, has sparked deep fears within the industry. The companies are now frantically hiring locals and setting up delivery centres in the US. “Infosys is committed to hiring 10,000 American technology workers over the next two years to help invent and deliver digital futures for our clients in the United States,” Infy CEO Vishal Sikka told the media. In fact, other countries like New Zealand, Australia and Singapore have also tightened their visa programme over the last few months.

Sikka told Reuters that the company has already hired 2,000 American workers as part of a previous venture started in 2014. “When you think about it from the US’s point of view, obviously creating more American jobs and opportunities is a good thing,” the CEO said.

Last month, President Trump had asked American agencies, through an executive order, to review the H-1B visa system to make it more merit-oriented.

Indian IT industry body Nasscom has come to the defence of the targeted companies TCS and Infosys explaining that both of them accounted for only 7,504, or 8.8 per cent, of the approved H-1 B visas in 2014-15. Indian tech firms send their employees to work at customer sites in the US using H- 1B visas.

The USA is the largest export market for the $150 billion Indian IT industry.