Home Latest india news Hafiz Saeed, Masood Azhar amongst the first to be listed as ‘terrorists’... 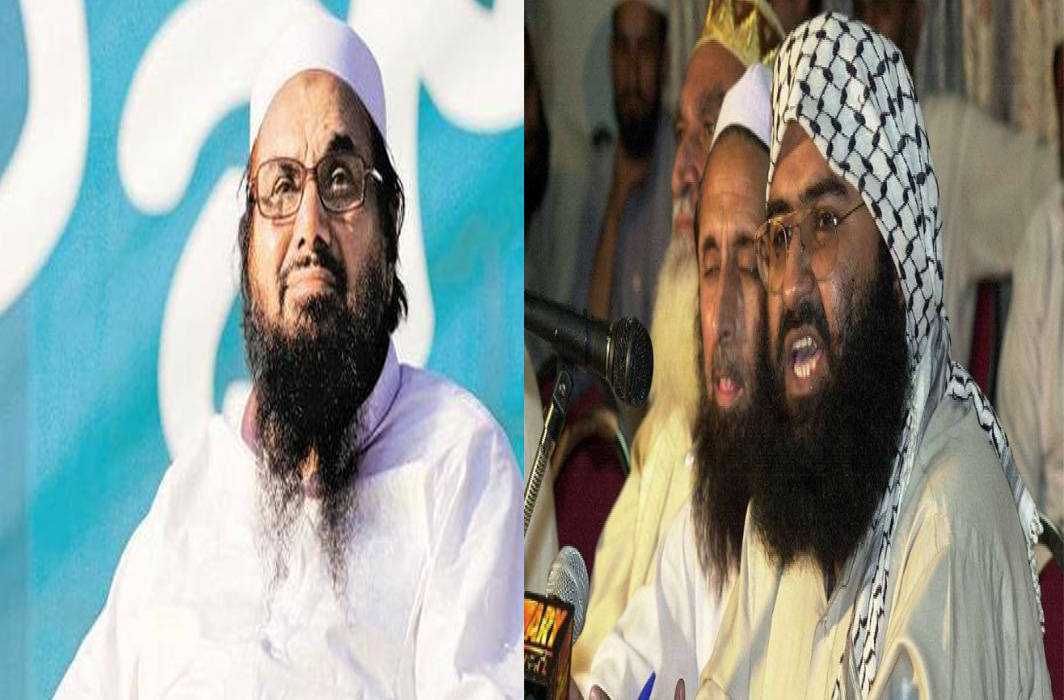 Global terrorists Masood Azhar and Hafiz Saeed will be the first two to be designated as terrorist in India after the Unlawful Activities Prevention Act (UAPA) amendments are notified by the government.

“Terrorism is a global fight, and it will help India’s case at the international level if they are designated as terrorists here,” a senior officer from the Ministry of Home Affairs said.

Hafiz Saeed was one of the brains behind the 2008 Mumbai terror attacks and Masood Azhar was involved in the recent Pulwama attack as well as the 2001 attack on parliament.

As per the new UAPA amendments passed by the Lok Sabha, biographic and financial information of individuals designated as “terrorists” will be shared with Western agencies, officials said. The government can impose a travel ban on such individuals and seize their properties as per law.

Allaying fears about misuse of the new provisions of the law, a home ministry official said that individuals designated as terrorists can appeal to the Union Home Secretary, who will have to dispose of the plea within 45 days.

In addition to this, “If not satisfied with the decision of the government, the individual can approach a review committee headed by a sitting or retired judge of a high court with at least two retired secretaries of the government of India as members,” said a home ministry official.

Once the person is designated as a terrorist, the government can take steps such as seizing his assets or imposing a travel ban on him. Further details of the action to be taken under the proposed law will be decided when the rules are framed following the passage of the bill in parliament, the official said.

The official also said that only one amongst the 42 groups declared as unlawful in the last 15 years- the Deendar Anjuman – have pleaded before the government against the decision. When the decision was reconfirmed, the group did not challenge it in a court of law.

“The checks and balances we have for organisations are robust, and similar ones will be put in place for individuals too,” the official said.

Also Read: General Rawat warns Pakistan with a bloodier nose next time they meddle with India

The bill was passed by the Lok Sabha on Wednesday and is likely to be taken up by the Rajya Sabha next week. Home minister Amit Shah during the discussion on the bill reiterated the zero tolerance policy against terrorism.