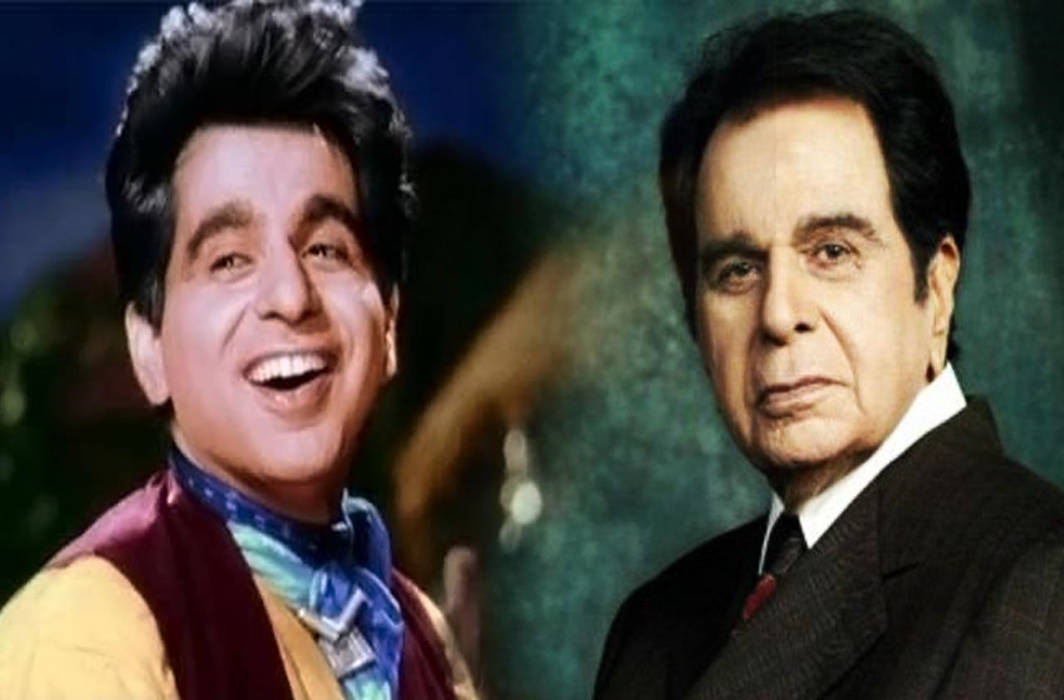 The legendary actor Dilip Kumar is celebrating his 96th birthday today (Wednesday Dec 11) with the love of his life, wife Saira Banu. He has a great fan following, and is clear from the messages shared by the bollywood superstars including Amitabh Bachchan, Shatrughan Sinha and more.

T 3022 - The ultimate MASTER of his craft .. Dilip Kumar - Mohammed Yusuf Khan .. turns 96 .. prayers and duas for his good health and happiness always .. the history of Indian Cinema shall always be written as 'before Dilip Kumar and after Dilip Kumar' 🙏🙏🌹 pic.twitter.com/qAsOW9v5uy

How can I express this greatest legend DILIP KUMAR
Who taught me so many values n virtues of life While making 3 films with him #VIDHATA #KARMA
#SAUDAGAR
He inspired me to set up
⁦@Whistling_Woods⁩ international
For next generation 🍁
HAPPY BIRTHDAY SAHEB ❤️ pic.twitter.com/sbd69eYyhK

Answering about the plans on Birthday celebration Dilip Kumar’s friend Faisal Farooqui told IANS: “Saab has never wanted to celebrate birthdays. The last birthday we celebrated as a big event was his 89th birthday, which was in 2011 and of course, saab enjoyed that. Dilip Saab is not a big fan of celebrating birthdays.”

He also added that “He has not done that in a very long time and birthdays are occasions where the family gets together and some close friends get together. So, Saab’s brothers and sisters would come, (his wife) Saira Banuji’s extended family will come and then my family and some close friends gather together. Even when Saab was active socially and personally, he was not fond of big celebrations. So, doing justice to that tradition, Sairaji has not planned anything big.”

Dilip Kumar is best-known for his performances in films such as Jugnu, Andaz, Mughal-e-Azam,Naya Daur and Ram Aur Shyam among others.