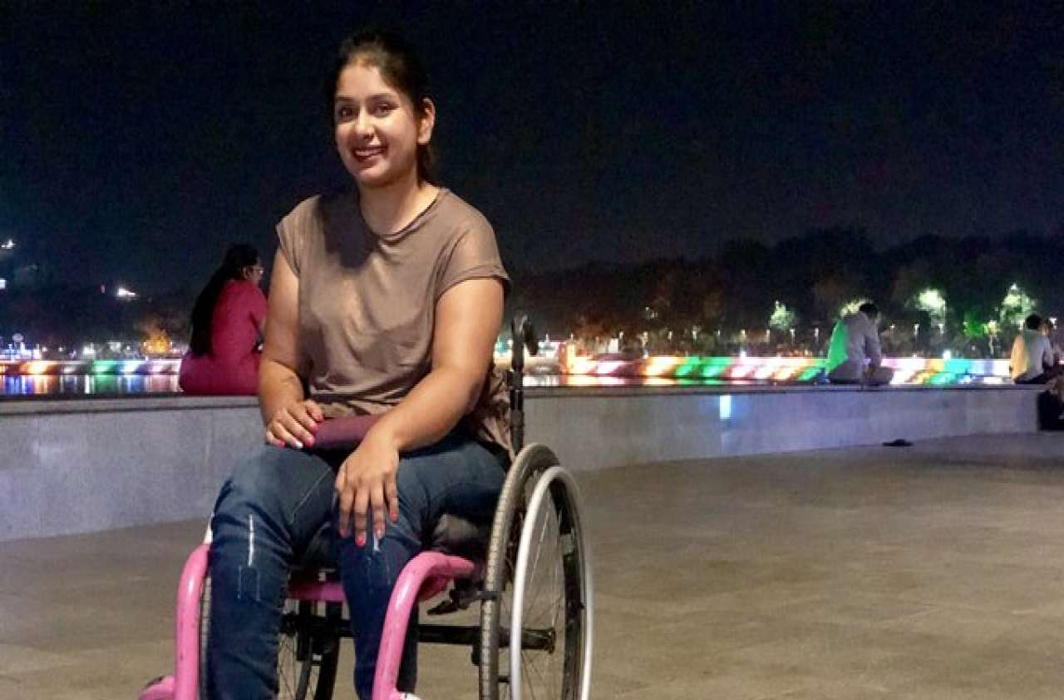 The harassment of motivational speaker and disability rights’ activist Virali Modi at the hands of Central Industrial Security Force (CISF) staff at the Indira Gandhi International Airport (IGIA) in Delhi recently betrays the lack of empathy and concern towards the disabled in India and once again puts a big question mark on our mindset. Not only was she asked to get up from her wheelchair by a CISF official despite declaring that she was wheelchair bound for 13 years, the CISF personnel  thought she was simply “doing drama”. She was instructed to walk towards a particular area for security check. It was only when a senior officer came to her rescue that the issue was settled and she was let off after a security check. Virali was on her way to Mumbai. The conduct was outright deplorable and inhuman. Such arbitrariness in the name of security is unacceptable.

Virali is a well-known personality. Her life itself is an inspiration for many. She has fought for the disabled to ensure human dignity.

Agreed that security concerns drove the CISF personnel to resort to such unbecoming conduct and doubt her claims of being a disabled. For, they are the ones responsible for ensuring safety and security at airports in the country. Concerns about an imminent terrorist strike and the ability of terror modules to hoodwink security forces by adopting various ingenious methods and strike at will have forced the security forces to adopt extra-precautionary measures and be tough while on their security drill. As it is, investigative agencies are spending sleepless nights to understand the complex game plan of terrorists and devise ways to neutralise them.

It seems the CISF has no clue how to differentiate between the treatment meted out to normal passengers and those with disability. Probably, they have not been given proper directions and were unaware of the code of conduct in this regard.

Had Virali not mentioned the incident on social media, we would not have known about it. We do not know how many such incidents happen daily at airports and other public places and the handicapped and the disabled have to bear ill-treatment, ignominy, discrimination, and even abuse.

Your Life, Your Health. It’s important to choose your water storage tanks wisely

The Chosen Ones by AwardsArc marked a great success, here are the glimpse

A significant shift in the buyers' sentiment is marking a new beginning for the real estate sector. Owing to the massive growth trajectory witnessed in the last decade, cities like Pune, Bengaluru, Hyderabad, Delhi, among others are setting a new precedent for the emerging realty hotspots to follow suit.
Read more