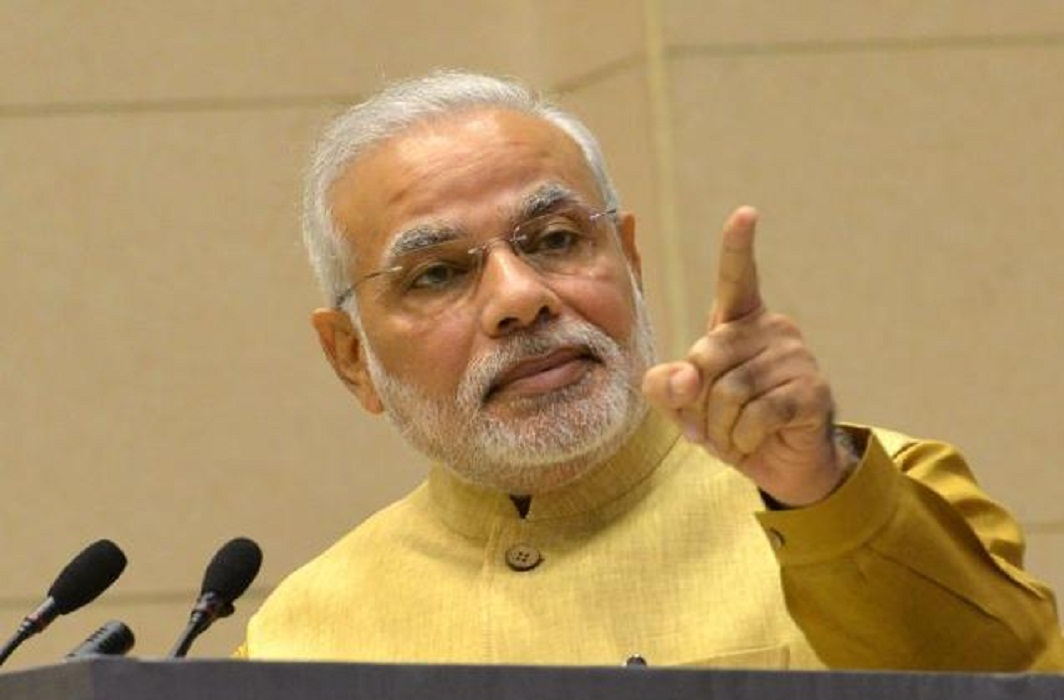 Prime Minister Narendra Modi will visit his home state Gujarat where elections are due by this year-end, on Monday.

The two-day visit will be his fourth this year.

Modi will attend a number of inauguration ceremonies and also address the annual general meeting (AGM) of African Development Bank (AfDB) in Gujarat.

He will be reaching the Bhuj airport by 2.30 pm and directly head to Kandla port to attend the launch of two general cargo berths. He will also inaugurate the Narmada water pumping station at Bhachchau for Kutch and address a public gathering.

The PM will attend the 52nd AGM of the AfDB at Mahatma Mandir in Gandhinagar on Tuesday. “Transforming Agriculture for Wealth Creation in Africa” is the theme of the five-day meet by the institute, which has 54 regional and 24 non-regional members.

The AGM is expected to feature 3,000 delegates, several heads of state and finance ministers from 80 countries.

Union Finance Minister Arun Jaitley, who is the Indian governor of AfDB, will chair the event. The event will have functions including seminars, exhibitions by private companies and the release of the African Economic Outlook 2017

Meanwhile, there may be some trouble, though not from unexpected quarters. Patidar quota agitation leader Hardik Patel, along with his supporters, has tonsured their heads to welcome the PM, raising the political heat in the state. The community, once traditional supporters of the BJP, is now at loggerheads with the state government over its longstanding demand for OBC status.