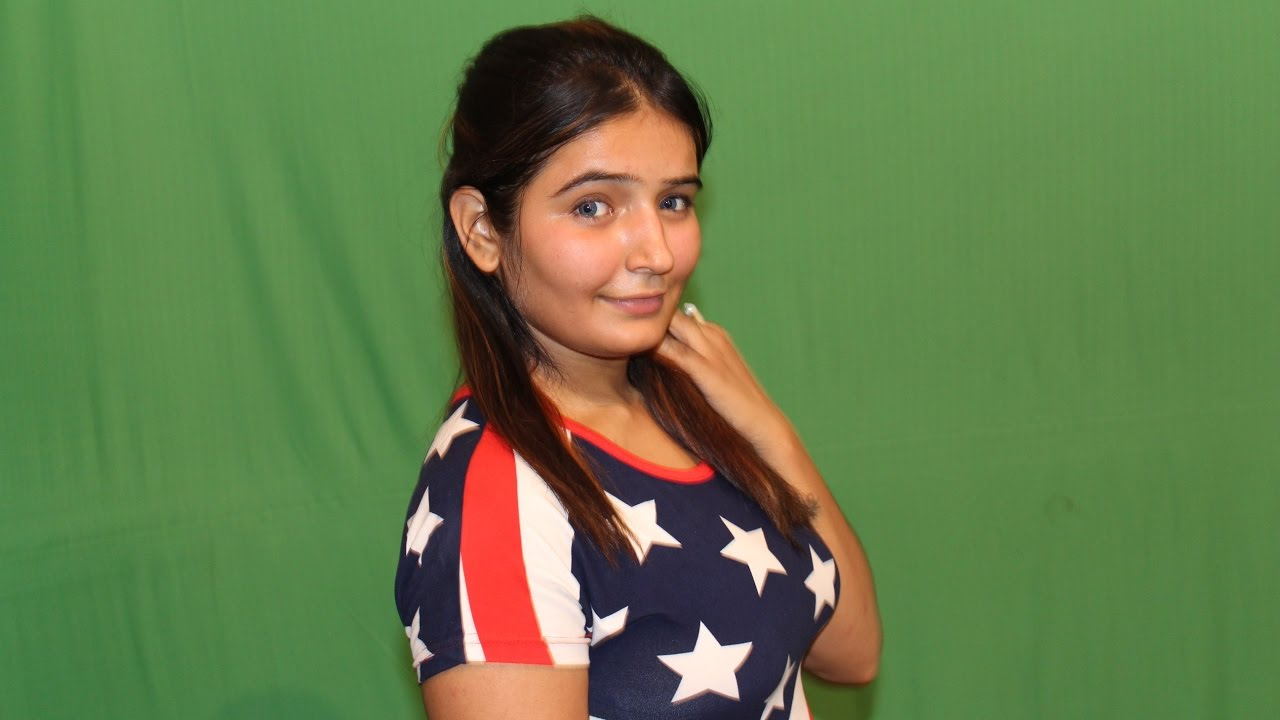 Harshita Dahiya, a popular folk singer, was shot six times by unidentified assailants while she was returning from a performance in Panipat’s Chamrara village

A popular Haryanvi folk singer, 22-year-old Harshita Dahiya, was killed by yet unidentified assailants, on Tuesday, evening while she was returning to Delhi after a performance in Chamrara village of Panipat district. The case took an ugly turn on Wednesday, with Harshita’s sister Lata alleging that the murder was carried out on instructions of her husband.

Dahiya – who had in a video message posted on Facebook a few days before her murder claimed that she had been receiving threats to her life – was attacked while she was returning to Delhi with three others from a programme in Chamrara.

“When she was returning, a black car overtook her vehicle near Chamrara and forced it to stop,” Panipat Deputy Superintendent of Police Desh Raj told news agency PTI. The assailants reportedly asked Dahiya’s colleagues to step out of the vehicle following which they shot seven bullets at the singer, six of which hit her in the forehead and neck resulting in her instant death. The assailants then fled the spot, police sources said.

The police had been suspecting that the murder was the result of some personal enmity. While Dahiya’s had herself alleged through the Facebook video that the she had been receiving threats from “some people in the industry, our own performers from Haryana”, the police had also been looking at the possibility of the involvement of her brother-in-law Dinesh Kumar (Lata’s husband) in the murder plot. Dahiya had filed a complaint against Dinesh Kumar, accusing him of raping her in 2013. Dinesh, who is currently lodged in Delhi’s Tihar Jail, is also the key accused in the murder of Dahiya’s mother in 2015.

With Dahiya’s sister Lata now claiming that the murder was carried out on the instructions of her husband Dinesh Kumar, the investigation in the case is likely to take an interesting turn.

The police are, however, also trying to ascertain the identity of the people who Dahiya had in her Facebook video accused of issuing threats to her.

In a YouTube video Dahiya had said: “There are some people from the industry, our own performers from Haryana, threatening me on the phone to compromise and delete the video (one she had live-streamed on Facebook on October 12) or else I will have to face the consequences.” In the Facebook live-video Dahiya had said that some people had outraged her modesty but claimed that she would reveal the identities of these people later.

Here is video of singer #HarshitaDahiya where she tells in detail about getting death threats just before she got Murdered RT #Haryana ! pic.twitter.com/zVEvrufa33

APN has not independently verified the authenticity of these videos