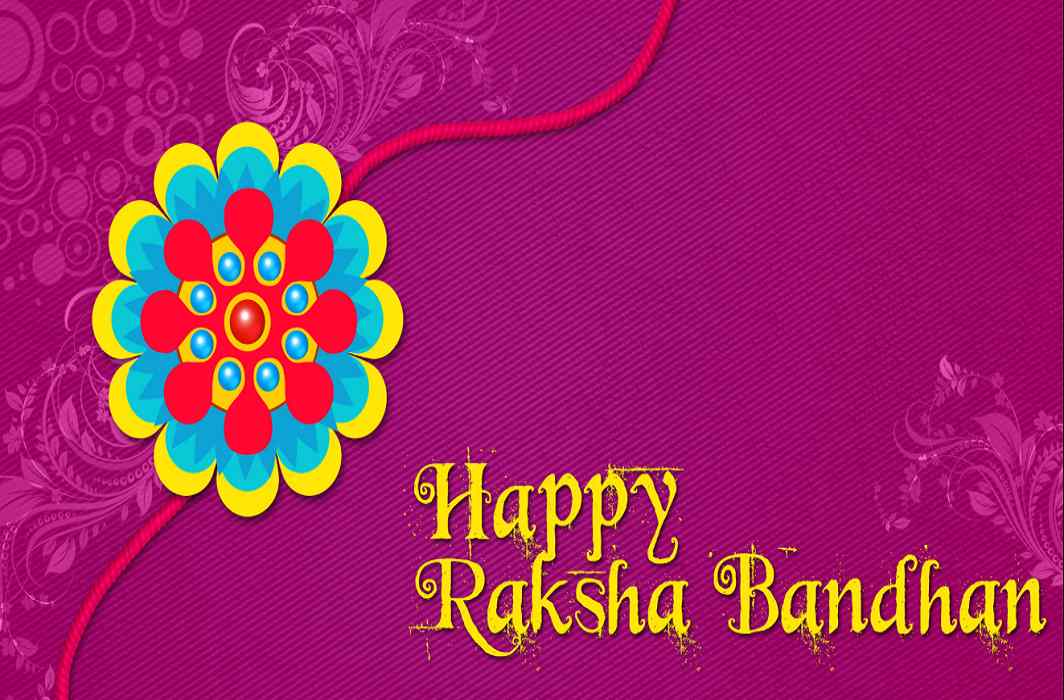 On Sunday when President Ram Nath Kovind greeted people on the eve of Raksha Bandhan, people of the Trump village, formerly known as Maroda village, in Haryana, had prepared 1001 hand-made rakhis for the US President Donald Trump and 500 rakhis for Prime Minister Narendra Modi. The festival is being celebrated on Monday.

The Muslim dominated inhabitants consider both the leaders as their elder brothers and want to strengthen the brother-sister relations. 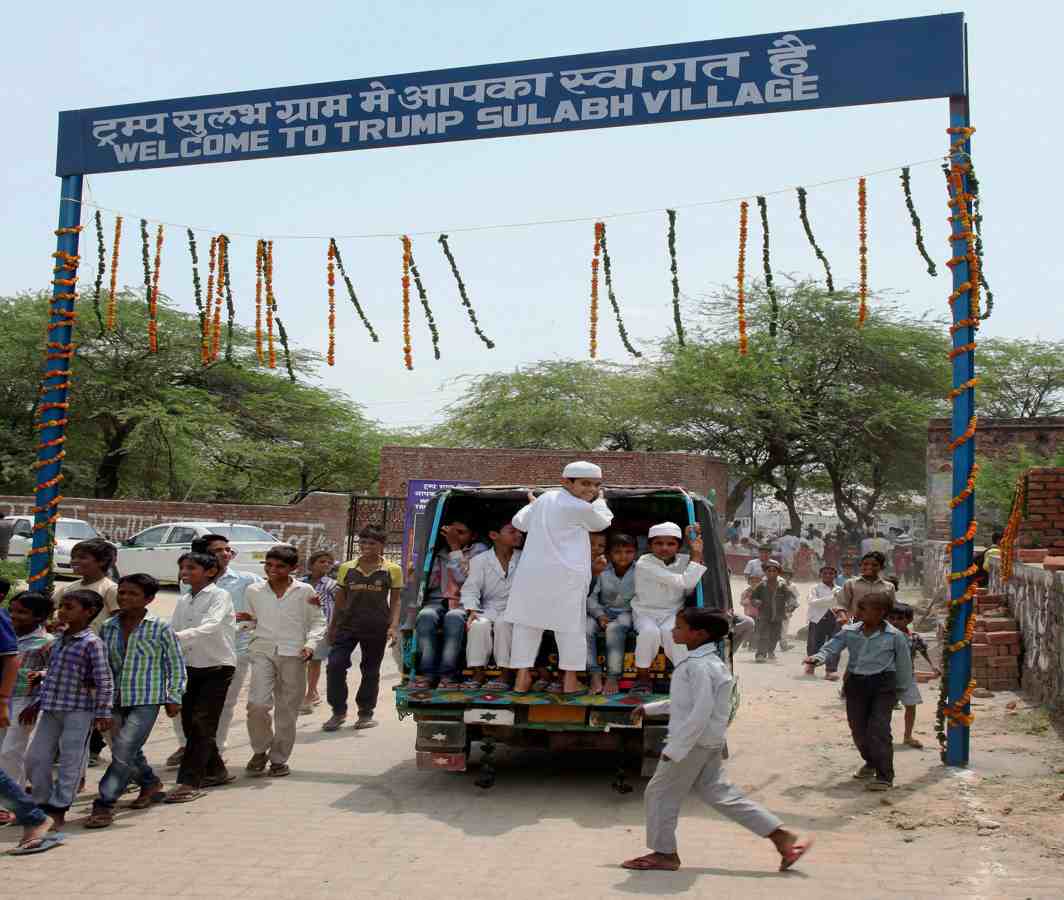 The Trump village, situated in Nuh district of Mewat region, having 140 houses and 1800 people want to celebrate the brother-sister band festival in a special manner. The village was renamed and adopted by Sulabh Shauchalaya, a social institution.

The institution headed by Bindeshwar Pathak had launched various projects for overall development of the village. Ahead of Prime Minister Narendra Modi’s trip to US in June this year, the village was dedicated to Donald Trump. Now it is known as “Trump Sulabh village.” It was symbolic gesture to promote Indo-US relations.

The non-government organization provides affordable sanitation and toilets to the masses to end the practice of manual scavenging. It also supports the PM’s flagship “Swachh Bharat” mission.

The villagers, especially the women are now able to use their private toilets. The Sulabh Shauchalaya has constructed 95 toilets and 45 more are yet to be constructed.