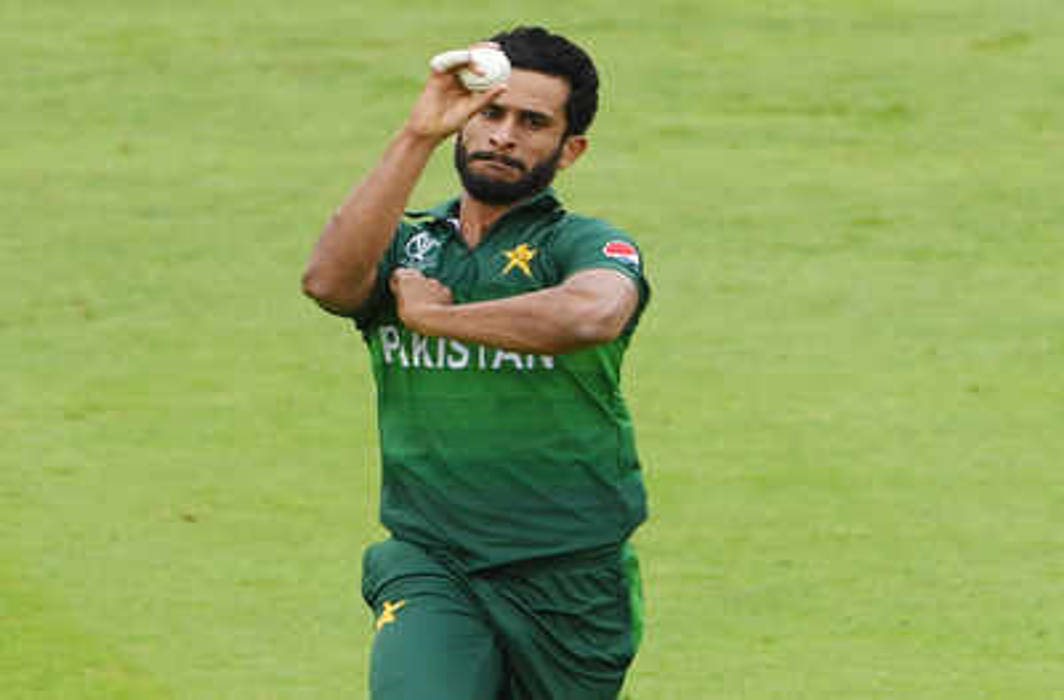 Pakistan speedster Hasan Ali is all set to marry an Indian Girl, Shamia Arzoo, a flight engineer in Emirates Airlines based in Dubai.

According to reports, Shamia, who hails from Chandeni village of Nuh district in Haryana, studied engineering in England and has been working in Dubai for the last three years.

The wedding is likely to take place at Dubai Hotel on August 20.

Liyaqat Ali, Shamia’s father, is reported to have told media personnel: “It doesn’t matter whom is she marrying – an Indian or a Pakistani. She is happy and they both like each other. We as a family just respect their decision”.

“Most of our relatives migrated to Pakistan during the Partition. We have an extended family in Pakistan and this is not the first time we are marrying our daughters to a Pakistani boy,” he added.

A tweet on Tuesday from Hasan said, “just wanna clarify my wedding is not confirmed yet, our families are yet to meet and decide upon it. We will make a public announcement very soon”.

Shamia’s elder brother Anwar Ali, a member of the Indian National Lok Dal in Haryana, also said that the couple plans to settle down in Dubai.

“She will retain her Indian passport and they are going to settle down in Dubai. She is also working there and Hasan’s family has no issue with it,” he added.

Hasan was instrumental in Pakistan’s 2017 Champions Trophy triumph. However, his performance in the recently concluded World cup was not remarkable.

He will soon be in the list of Pakistan cricketers marrying Indian ladies: Shoaib Malik married to Indian tennis star Sania Mirza; former Pakistan captain Zaheer Abbas, who has an Indian wife and former batsman Mohsin Khan, who married actress Reena Roy, though it was short lived.