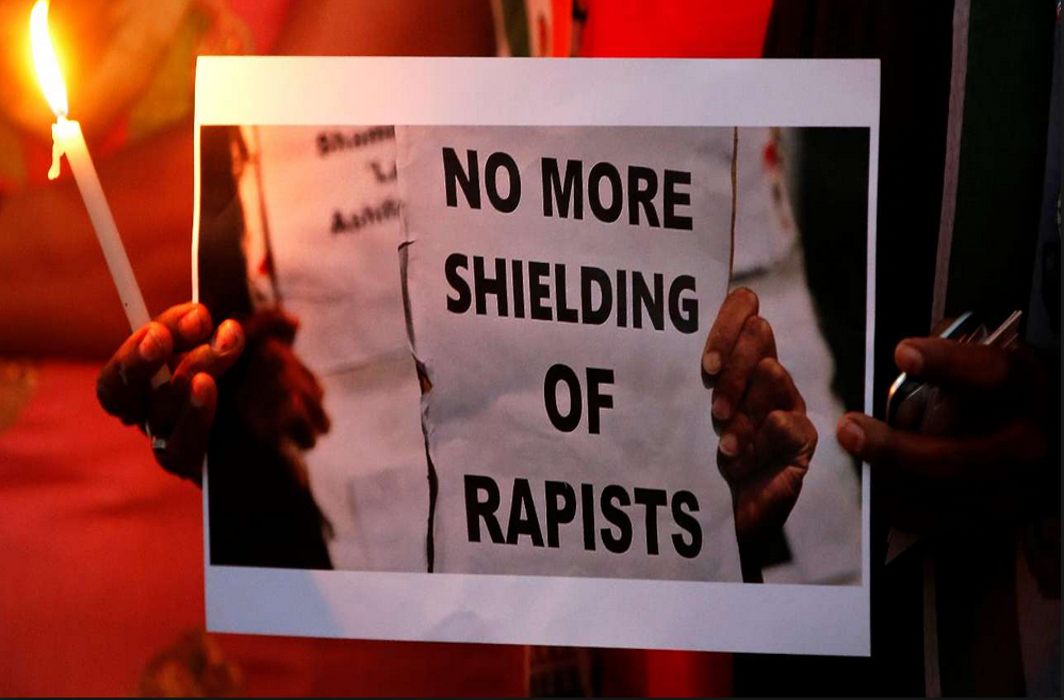 The family of Hathras gangrape victim has finally breathed a sigh of relief following a chargesheet by the Central Bureau of Investigation against the four accused. Speaking to a news channel following the development, the victim’s sister-in-law said her dying declaration had not gone in vain. In her dying declaration, the 19-year-old Dalit victim had said she was raped. Her declaration was made the prime basis of the 2000-page chargesheet filed by the central investigation agency.

Her elder brother said that it was difficult for the family to find happiness as nothing will bring their girl back, but they were satisfied with the fact that the case was coming to a justified conclusion. Her sister-in-law further expressed her disappointment with the way Uttar Pradesh police had handled the matter. She said the family kept on saying that the modesty of the girl was outraged, but they only belittled us. Referring to last rites of the victim conducted in a hurry, she said in their customs, the busy of an unmarried girl is not cremated, it’s buried. She added that no family looking for justice should be made to bear such torture.

Earlier on Friday, the Central Bureau of Investigation confirmed that the Hathras victim was gangraped and murdered in the month of September. The central agency booked the four accused Sandeep, Ravi, Ramu and Luv Kush under Sections 302 (Murder), SC-ST Act (3,2,5), 376 (Rape), 376D (Gangrape), 354 (Assault on women to outrage the modesty of women) of the Indian Penal Code.

The 19-year-old Dalit woman was gang-raped by four men of upper-caste community in Hathras on September 14. She succumbed to her injuries later at a hospital in Delhi. The case grabbed widespread attention in the country due to its handling by the Uttar Pradesh police.  The family had alleged that the victim cremated without their approval at midnight.