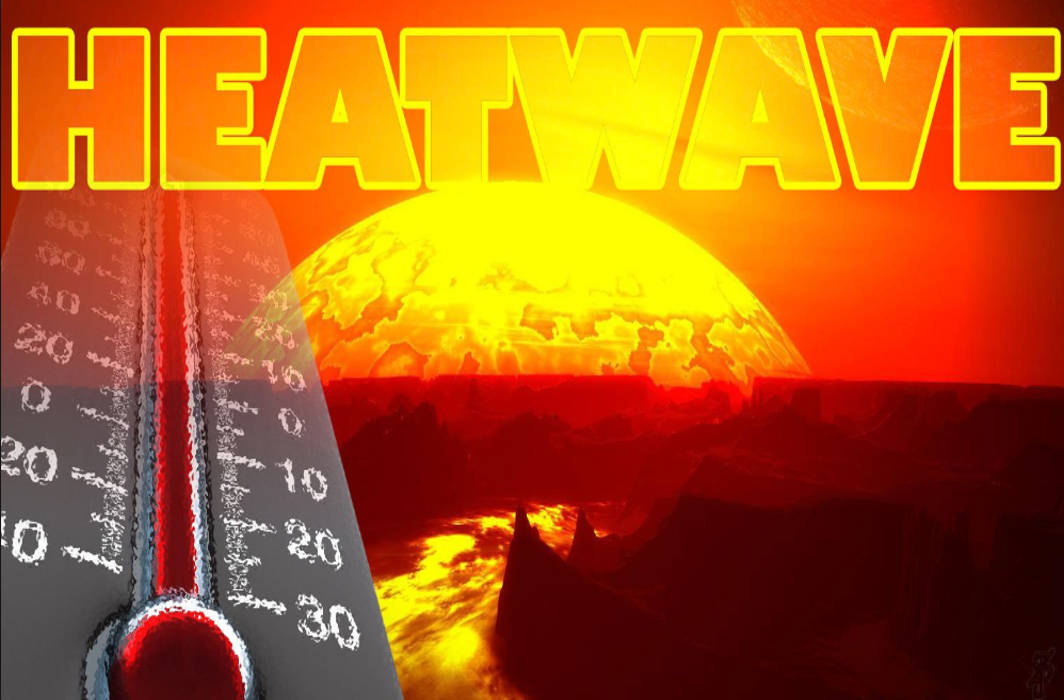 A severe heatwave continued to sweep India’s northern plains and its western neighbour with the two together accounting for the 15 hottest places in the world today (Monday, June 3), 11 of them in India, according to weather monitoring website El Dorado.

The heat wave conditions are likely to continue for two days, according to Indian Meteorological Department (IMD).

The hottest was Jacobabad in Pakistan at 50C, just below the 50.8C recorded at Churu in Rajasthan on June 1. Temperature in Churu continued to hover around that range and was recorded at 49.8C.

Water is also being poured on the roads of Churu, known as the gateway to the Thar desert, to keep the temperature down and prevent them from melting, Sonkariya added.

A farmer from Sikar district in Rajasthan died on Sunday due to heatstroke, state government officials said.

At least 17 people had reportedly died over the past three weeks due to the heatwave in Telangana. A state official said it would confirm the number of deaths only after the causes had been ascertained.

Heat wave warnings were issued on Monday for some places in western Rajasthan and Madhya Pradesh.

Severe heatwave conditions continued unabated in Andhra Pradesh and Telangana. In Andhra Pradesh, Nellore, Guntur and Prakasam districts recorded maximum temperatures above 45 degrees Celsius. Adilabad district was the hottest in Telangana with a day temperature of 45.3 degrees Celsius. The IMD has issued heatwave warning at isolated pockets of the state for June 5 and 6.

Vaigai river which flows through the town of Theni, Andipetti, Madurai in Tamil Nadu has dried due to the intense heatwave in the region.

The IMD said heatwave conditions are likely to continue over the Northwest, Central and adjoining Peninsular India, today and tomorrow.

Relief from monsoon is set to be delayed by about a week and is expected to arrive in Delhi by July 6 instead of the normal date of June 29.

The three-month pre-monsoon season, which ended on May 31, was the second driest in the last 65 years, India’s only private forecaster, Skymet, said, with a national average of 99mm of rain against the normal average of 131.5 mm for the season.​