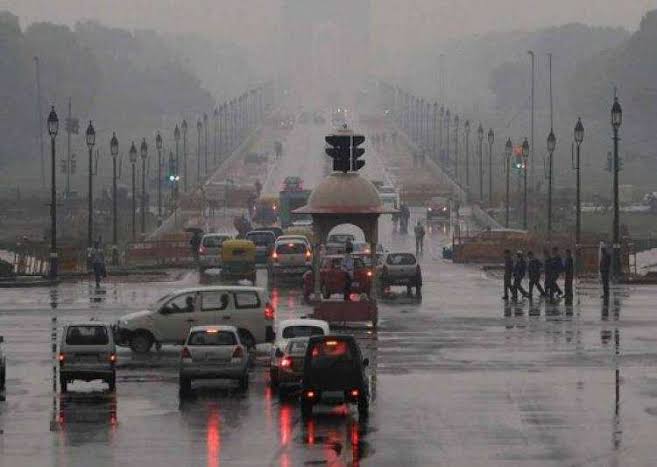 Heavy rains lashed Delhi on Sunday which led to severe water-logging in different parts of the city, causing trouble to morning commuters.

The India Meteorological Department (IMD) has predicted moderated to heavy rains in Delhi and National Capital Region (NCR) with thunderstorms.

However, heavy rains have affected the water-level in Yamuna river as it is nearing the danger-mark too. Earlier this morning, the water level was recorded at 205.28 meters, just below the danger mark of 205.33 meters.

Due to heavy rain, the water level in Naini Lake in Model Town has significantly risen in the past few days, triggering concerns among people living in the area.

People claim that they have registered several complaints in the North Delhi Municipal Corporation (NDMC), but no measures have been taken so far.

The India Meteorological Department (IMD) on Friday had issued an orange alert, predicting moderate rain on Saturday and warning of possible waterlogging in low-lying areas of the national capital and major traffic disruptions.

The department has issued a yellow alert for Sunday, and an orange alert for Monday.