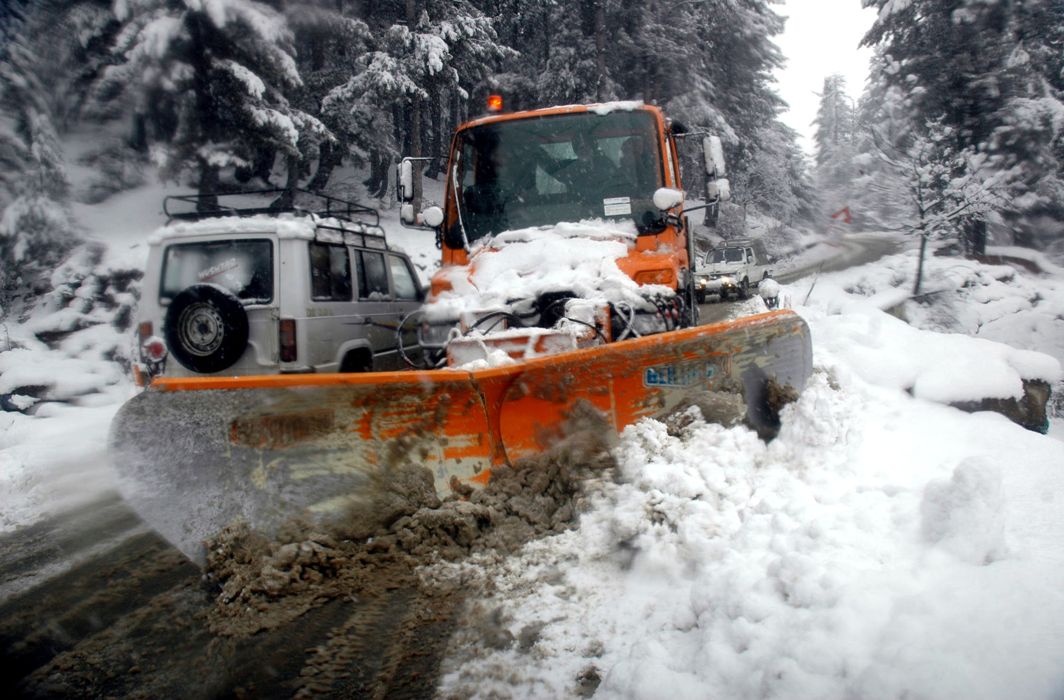 Snowfall and fog is not a new thing for the Kashmir valley but this time the situation is even worse. So accordingly, Jammu and Kashmir Traffic Police rescued about 700 civilians from Jawhar Tunnel and Sonmarg who were stranded in the valley due to inclement weather and snowfall. Over 1000 civilians were provided food and shelter in Banihal by Police and civil administration.

Heavy snowfall has led the valley cut off from the rest of the country for the second day. And it has caused major damage to power supply infrastructure which resulted in to a massive power outage.

The Srinagar-Jammu National Highway is closed for vehicular traffic as snowfall has made playing on the road unsafe, an official of the Traffic Control department reported.

In last 24 hours, police in Kulgam rescued 700 stranded passengers from Jawahar Tunnel. 300 individuals were taken to Qazigund, 300 to Banihal and 100 to the CRPF establishments where they were provided all required assistance. Moreover, 600 were rescued from Banihal area who were accommodated at Nowgam and Gund area of Banihal where they were provided food, shelter, and accommodation for the night stay with the active support of the civil administration.

Roads and highways have also been affected from the heavy snowfall and the transportation is badly affected. It has also led to flooding in many parts of the valley and also to the leakage of drainage system, the overflowing water level on roads have blocked the vehicles roots. And the heavy fogs and the environmental status have led to the cancellation of the flights.

The problem is not only with the travelers but the farmers as well are affected. Heavy snow has damaged apple orchards causing huge losses to apple farmers.