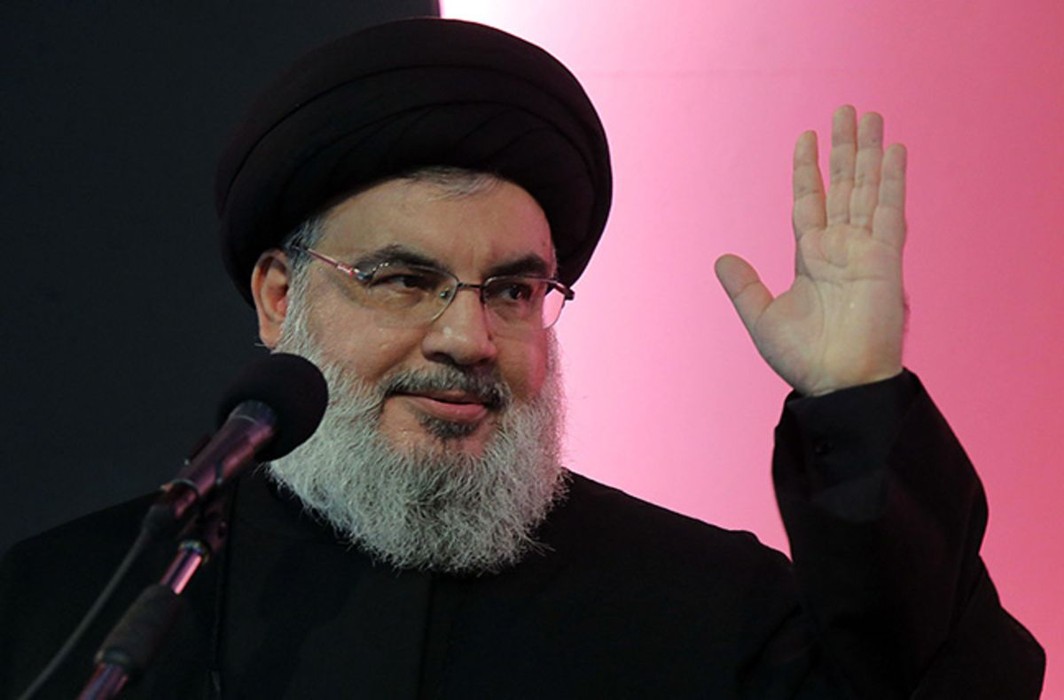 In a surprising revelation, Hassan Nasrallah, the leader of the Lebanese Hezbollah movement has said that Saudi regime had offered Syrian president Bashar al-Assad hundreds of billions of dollars for reconstruction if it accepted to cut ties with Iran.

According to Beirut based Arabic-language al-Akhbar daily newspaper Hassan Nasrallah said the Riyadh regime had made the proposal twice and that Syrian President Bashar al-Assad had turned it down.

Syria, Iraq and Iran believe that Saudi Arabia is a key sponsor of the Takfiri terrorists, an Arabic term generally used for Wahabi influenced terror groups including Daesh (IS), Alqaeda, Al-Nusra and alikes, who have been operating to topple the Syrian government since 2011. Wahabism is the radical ideology dominating Saudi Arabia and freely preached by the Saudi clerics.

Press TV reports that Iran, along with Russia and Hezbollah, has been effectively helping the Syrian government in its fight against those terrorists.

The Lebanese leader Nasrallah further said the target of the war in Syria is in fact the anti-Israel resistance front, because the resistance movement’s victories in the region pose a threat to the American agenda in the region. He claimed that Hezbollah has grown stronger and hence more attacks are expected in the future.

The Lebanese leader, who is considered to be a close ally of Iran, also accused Saudi Arabia and the US of using “dirty” means to interfere in Lebanese general elections, scheduled for May 6, as part of their attempts to weaken Hezbollah.

While elaborating about the Saudi Arabia’s involvement in Lebanese affairs, Nasrallah said that by detaining Lebanese PM Saad Hariri and forcing him to resign last November, the Saudis intended to dissolve the Lebanese government and pit it against Hezbollah.

Hariri had suddenly resigned immediately after landing at Riyadh in November last year. While announcing his resignation through Saudi State television Hariri accused Iran and Hezbollah of sowing strife in the Arab world, an allegation rejected by both sides.

Senior sources close to Hariri and top Lebanese officials said Riyadh had coerced the Lebanese premier into stepping down and put him under house arrest.

Hariri, however, managed to get out of the kingdom amid international pressure on Riyadh. He rescinded his resignation after returning home.

Nasrallah said at that time that Saudi authorities had clearly and openly declared a war on Lebanon by holding Hariri hostage and forcing him to quit.

Hezbollah is coalition partner in the Lebanese government. However it is considered as a terrorist organisation by governments of US, Israel, Canada, Gulf Cooperation Council (GCC) and Arab League member states. However, it is known as a reckoning force against Israel after they forced Israel to withdraw from south Lebanon in 2000. They have played important role in defeating Daesh (IS) terrorists in recent war in Syria and Iraq.