Home Latest india news History will take note of every person who ridiculed abrogation of Article... 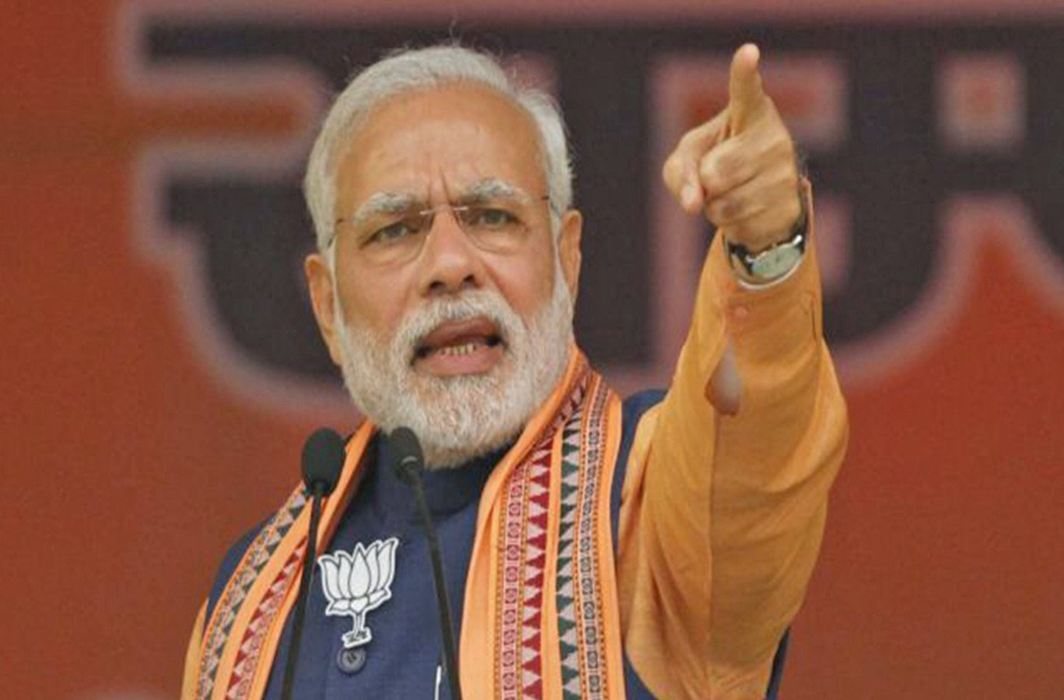 Campaigning has reached a feverish pitch in Maharashtra and Haryana, as the two states go to polls on October 21. It looks as if the BJP has made scrapping of Article 370 from Kashmir as its main poll plank.

On Thursday, Prime Minister Narendra Modi again lashed out at the Opposition for criticising the government for abrogation of Article 370. He was addressing an election rally in Beed in Maharashtra. After taking a swipe at Congress leaders, who he said have been sharing alarmist views about the situation in the state, the Prime Minister offered to “make arrangements” for people who want to visit Jammu and Kashmir.

“History will take note of every person who ridiculed the abrogation of Article 370,” PM Modi said at the rally.

“Do you remember what kind of statements they (Congress leaders) made after Article 370 was abrogated? One leader said it’s not India’s internal matter. Shouldn’t we punish (those who make) these kind of statements? Another Congress leader said this was a decision that will destroy India. Has the country been ruined? Have we lost Kashmir? If you want to go to Kashmir, tell me, I will make arrangements,” PM Modi said.

The Congress had opposed in Parliament the centre’s move on Kashmir, though several of its leaders came out and expressed support eventually.

In Maharashtra, the ruling BJP and its ally Shiv Sena are fighting the election to the 288-member assembly together. They fought separately in the 2014 state election. The BJP won 122 seats then, while the Shiv Sena bagged 63 seats.