Hitting the right chord and creating soulful music is an inspiring music artist from UK: Tevan 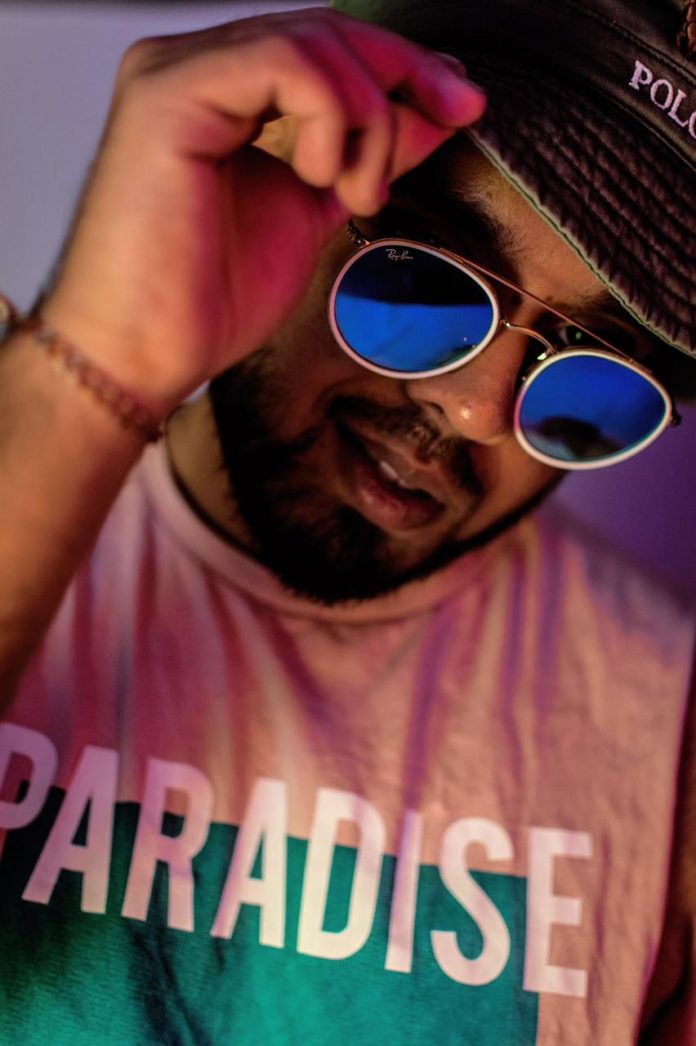 Music has power to heel the human soul, if collaborated with perfect talent and profound knowledge of music field. We have come across numerous talents of music field who has entertain the audience with their skills. Meet one such pro of the music world who has become a familiar name for his unique music creation – Tevan. He is an amazing singer and also a songwriter hailing from Croydon (South-East London). At a very young age he decided to pursue his career in the music industry. With sheer hard work, determination, consistency and passion for music, Tevan has quickly spiralled his way to the top as one of the most influential personalities of the music realm. Today Tevan is known not only in UK but across the globe.

Tevan’s debut track “Anyway” in 2019 was a huge success and audience showered loved on this young talent. This track of Tevan also featured famous YouTuber JOJO HD and had also special fusion of Afro-swing with South/Oriental music. This fusion was also created in a sound coined “Asian -swing.” This song got superb response in just one month which saw more than 100k views on YouTube and is touching new figure every day. Tevan got high appreciation from numerous well-known figures like – GRM Daily, VanBanter, KS London, and even ex-Holland soccer player Edgar Davids. He further did collaboration with famous producer ATG, who has worked in past with the likes of Kelly Rowland, Dave East, Ms Banks, Afro B and Darkoo for his second track “Cloud 9”.

His unique art of music is mesmerizing the millions of people and gaining popularity. Tevan grab a huge show in Bulgaria and performing with famous DJ Enay.  In July 2020 his third single titled “SHOW GIRL”, was done in association with producer 33 which gained immense success and as usual won the heart of audiences.

“You can’t rush greatness and it’s all about enjoying the process as much as learning from the process” states Tevan, as he gears up for the biggest release of his career releasing later this year.