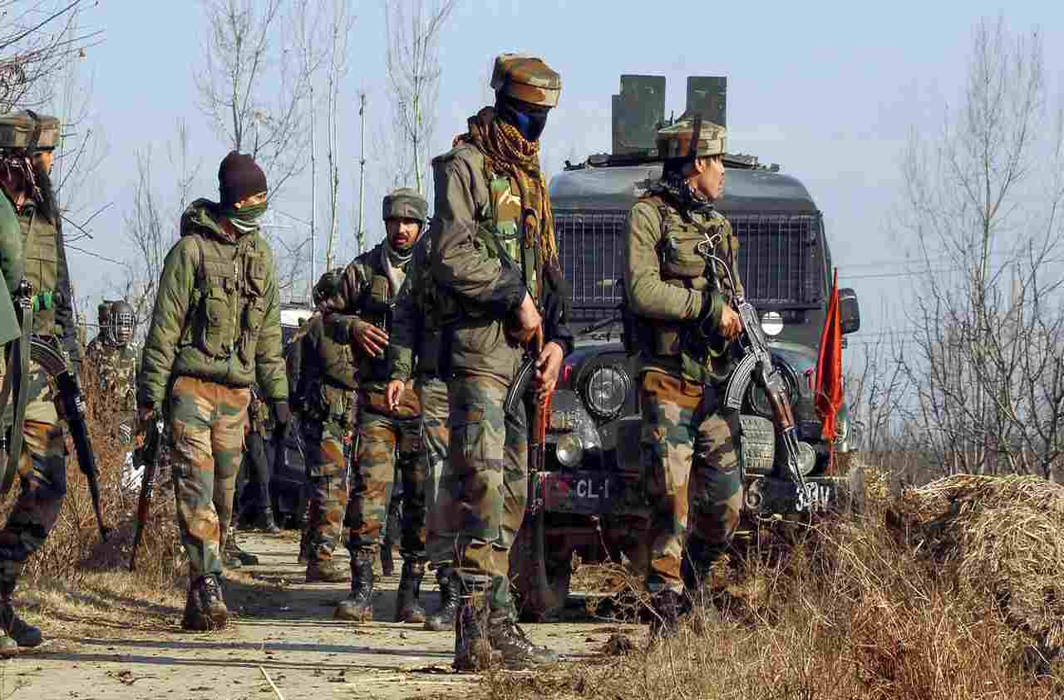 Hizbul Mujahideen district commander Harun Hafaz was killed in an encounter with Army personnel in Jammu and Kashmir’s Doda district, an official said.

Another terrorist fled during the encounter towards higher snow-bound areas and operations are still on to track him, news agency PTI reported.

Indian Army: District Commander of Hizbul Mujahideen, Harun Hafaz has been gunned down by security forces in an encounter in Doda. #JammuAndKashmir pic.twitter.com/qebm1CEL6Y