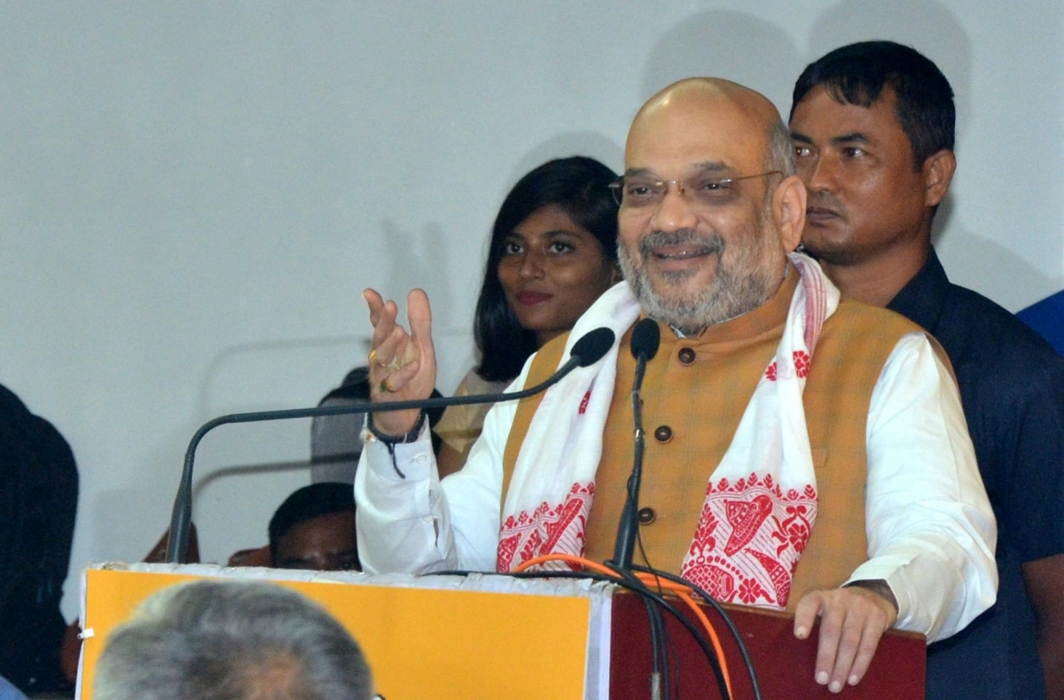 “We can have just one card for all utilities like Aadhaar, passport, bank account, driving licence, voter card. This is a potential,” he said at an event in Delhi to lay foundation stone of Janganana Bhawan, the office of the census authority.

Shah also said the Census 2021 data will be collected through mobile app. “A mobile app will be used in Census 2021. It will be a transformation from paper census to digital census,” Shah said.

He said there should also be a system that when a person dies, the information is updated in the population data automatically.

Shah also said that the National Population Register (NPR) is being prepared for the first time in the 2021 census. This will also be the first time when data on Other Backwards Classes or OBCs will be collected.

“Population census is not a boring exercise. It is an exercise that helps to provide people the benefits of the government schemes. NPR will help government solve many issues in the country,” said the home minister.

It is for the first time in the history of the census that there is a proposal to collect data through an app and people going door-to-door for counting would be encouraged to use their own phone. India’s last census was carried out in 2011 when the country’s population stood at 121 crore.

Also Read: “Homes in Jammu and Kashmir would have had Gold Roofs if…”: Amit Shah

In March this year, the government had announced that the next census will be conducted in two phases with March 1, 2021, as the reference date. For Jammu and Kashmir and snow-bound areas of Himachal Pradesh and Uttarakhand, the reference date shall be the first day of October 2020, the notification said.

Last month, Home Secretary Rajiv Gauba was reported to have said the census is not only an exercise of head count, but also provides invaluable socio-economic data which forms credible basis for informed policy formulation and allocation of resources. The changing demography and socio-economic parameters reflected by the census help in reformulation of the country’s plans for the economic development and welfare schemes for its people, he had said.