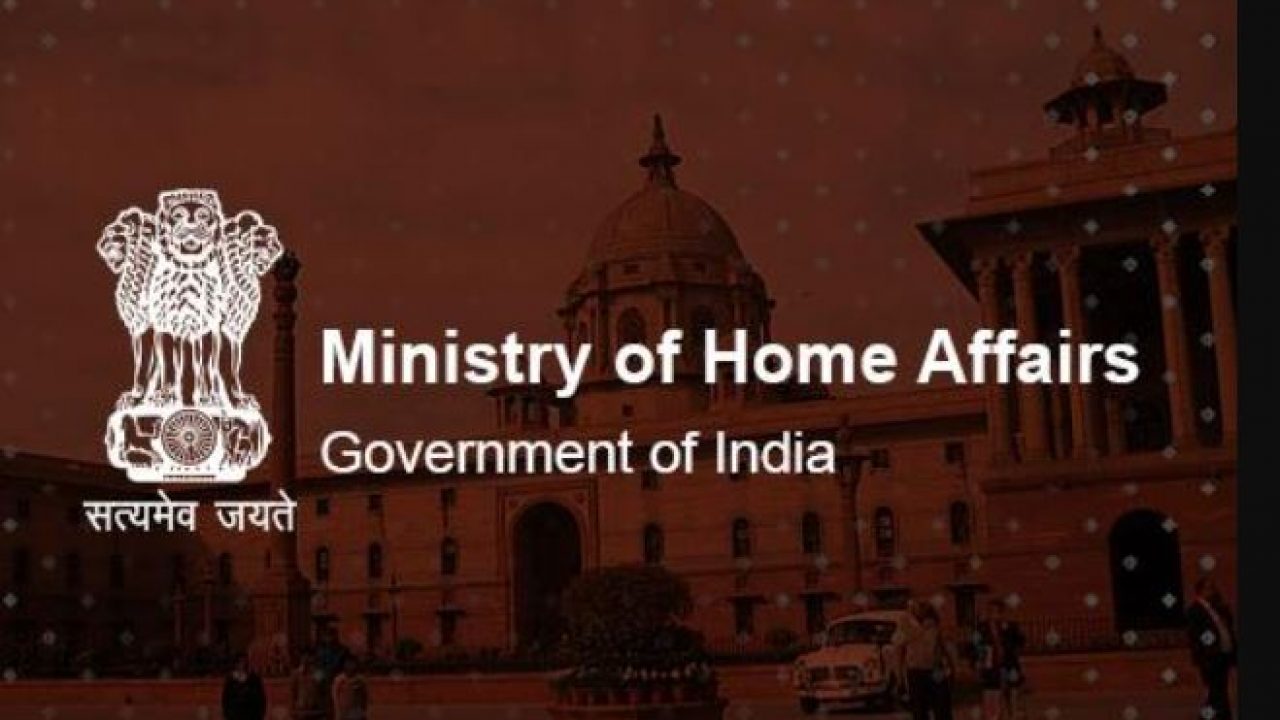 The investigations into three trusts run by Gandhi family will focus on the alleged violation of laws like the Prevention of Money Laundering Act (PMLA), Income Tax Act, Foreign Contribution (Regulation) Act, said a Home Ministry tweet. The special director of the Enforcement Directorate will head the committee, the Home Ministry said.

The Rajiv Gandhi Foundation was set up in June 1991 and the Rajiv Gandhi Charitable Trust in 2002; both are headed by Congress president Sonia Gandhi. The Congress has denied any wrongdoing and calls the investigation “political vendetta”.

Last month, the ruling BJP accused the Congress of “brazen fraud”, alleging that when it was in power, the Manmohan Singh government donated money from the Prime Minister’s National relief Fund to the Rajiv Gandhi Foundation.

“PMNRF, meant to help people in distress, was donating money to Rajiv Gandhi Foundation in UPA years. Who sat on the PMNRF board? Sonia Gandhi Who chairs RGF? Sonia Gandhi. Totally reprehensible, disregarding ethics, processes and not bothering about transparency,” BJP president JP Nadda had said.

The Congress has rubbished the allegations, calling them an attempt at diverting focus from the government’s handling of the China crisis.