Home Latest india news “Homes in Jammu and Kashmir would have had Gold Roofs if…”: Amit... 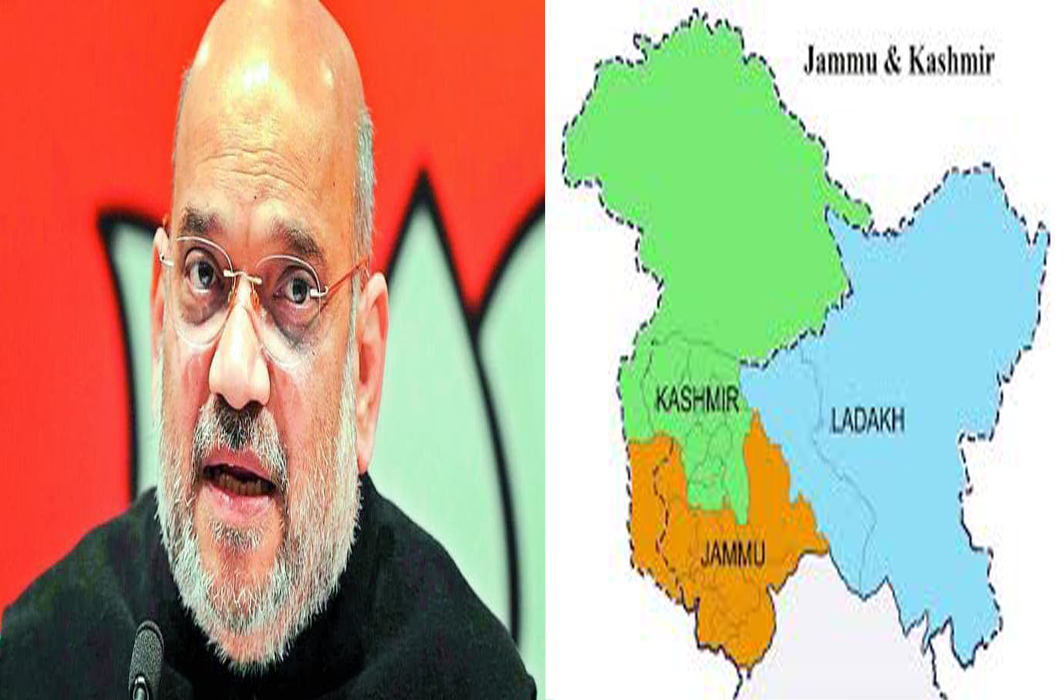 BJP chief and Union Home Minister Amit Shah in Mumbai on Sunday, September 22, said the people in Jammu and Kashmir would have had “gold-roofed homes” if the previous governments had spent funds released by the Centre for the region’s development, NDTV reported.

Speaking about the Centre’s decision to abrogate provisions of Article 370, Shah said that the move would bring progress to Jammu and Kashmir.

“The Indian government has spent Rs. 2.27 lakh crore on Jammu and Kashmir since its formation. Had it gone to people, their houses would have had roofs made of gold,” Shah said,

Shah said that Article 370, which gave special status to Jammu and Kashmir, allowed governments to not establish an anti-corruption bureau, making it easy for some to “loot” the money that was being sent by the Centre for development.

“Previous governments in Jammu and Kashmir did not allow implementation of the anti-corruption law. There was no anti-corruption bureau either. The money meant for the people was siphoned-off,” he said.

“Article 370 was not for protecting the culture of Jammu and Kashmir. It was for protection of their (political leaders) corruption,” Shah reiterated.