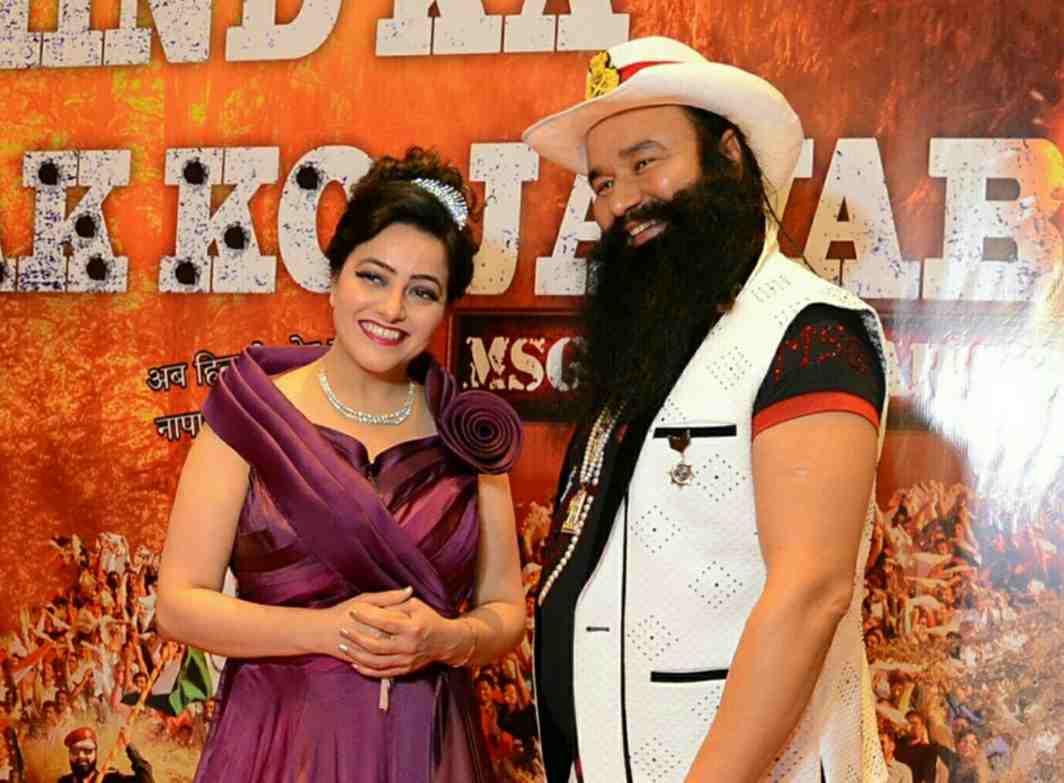 Honeypreet, who is believed to have fled the country – possibly to Nepal – soon after the Dera chief was imprisoned for 20 years for raping two of his female followers, had allegedly plotted the failed attempt to help the self-styled godman escape police custody after his conviction by a special CBI court last month.

The Haryana police, which is still investigating the large scale violence that was unleashed by Dera followers on August 25 in Haryana, Punjab, Delhi and Rajasthan after the rapist godman was convicted, has released a list of ‘most wanted’ people in connection with these riots.

Besides Honeypreet, the list also includes the name of Dera spokesperson Aditya Insan, another confidante of Gurmeet Ram Rahim.

Photographs of 43 suspects responsible for instigating or indulging in the large-scale violence have also been released on the Haryana police website. The photographs have mostly been obtained from video footage of TV news channels and police videos and CCTV cameras installed at various places in Panchkula, which was the epicenter of the Dera violence and where 32 people were killed in clashes with the police on August 25. The police have not been able to identify a majority of these the accused by name so far.

Honeypreet, whose real name is Priyanka Taneja, has been absconding since the evening of August 25 when she had left the Sunaria jail premises in Rohtak where the Dera chief is lodged. In a move that had come in for strident criticism by the Punjab and Haryana High Court and also Haryana’s principal Opposition party, the Congress, the Haryana police which was tasked with ferrying the Dera chief to the Sunaria jail in a chopper after his conviction had allowed Honeypreet to accompany the godman from Panchkula to the prison.

The Haryana police have booked Honeypreet for sedition, being involved in an alleged conspiracy to help Ram Rahim escape after his conviction and a slew of other charges related to the riots that broke out on August 25. A lookout notice has also been issued against her and raids are being conducted in various states to nab her.