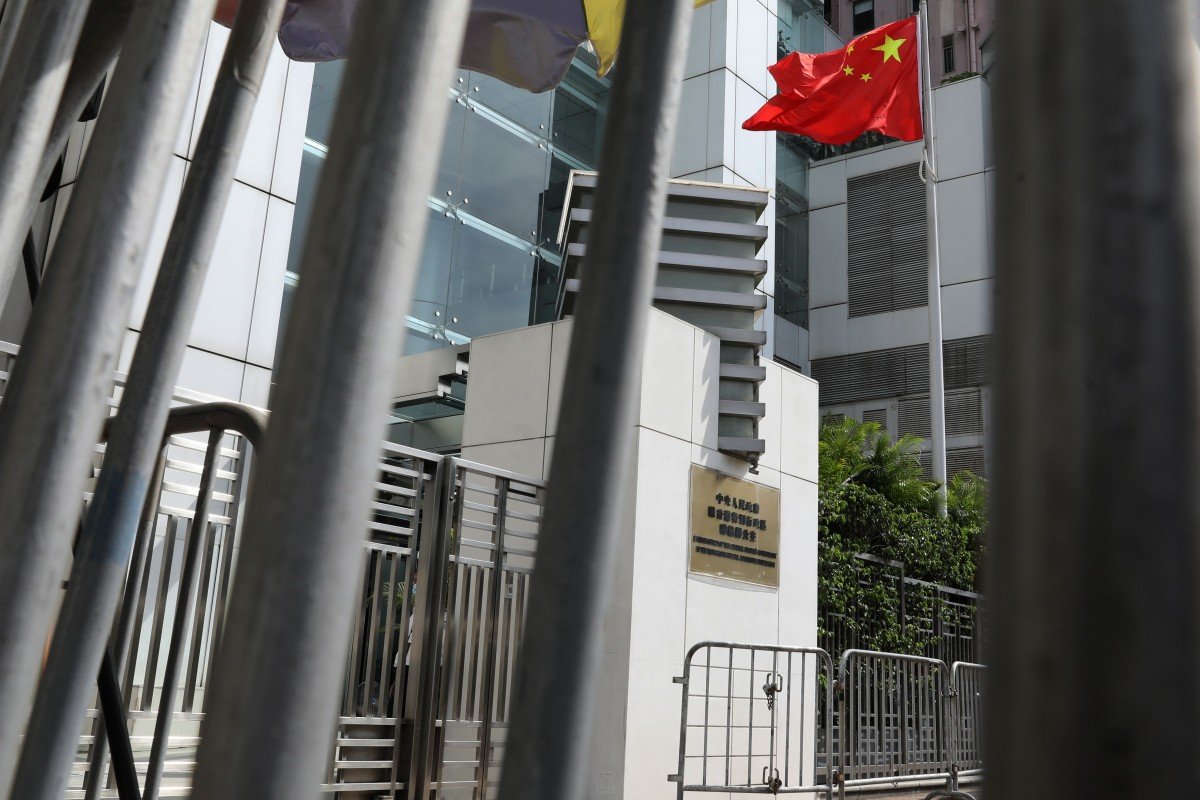 Nations across the world have criticised the new Hong Kong security law imposed by China. America has said the law is a brutal, sweeping crackdown against the people of Hong Kong, intended to destroy the freedoms they were promised.

UK Prime Minister Boris Johnson said the passing of the law was a “clear and serious breach” of the 1985 Sino-British joint declaration. Under this declaration, Hong Kong was handed back to China in 1997, with certain freedoms guaranteed for at least 50 years under the “one country, two systems” agreement.

The UK said it will offer up to three million Hong Kong residents the chance to settle there and ultimately apply for full British citizenship. Australia is also “actively considering” offering safe haven to Hong Kong residents, with Prime Minister Scott Morrison saying there were proposals that will “soon be considered by cabinet”. Japan was among the other countries that spoke out against the law, calling it “regrettable”.

“It will undermine trust for the principle of ‘one country, two systems'” said Foreign Minister Toshimitsu Motegi. European Council President Charles Michel said it “deplored” the law – adding that it had a “detrimental effect on the independence of the judiciary and rule of law”. Canada has changed its travel advice to Hong Kong, saying the new law “increased the risk of arbitrary detention on national security grounds and possible extradition to mainland China”.

However, despite condemnation in the West, more than 50 countries, led by Cuba, supported China at the UN this week. China has said the security law was necessary to stop the type of protests seen in Hong Kong during much of 2019.

Under the new law, inciting hatred of China’s central government and Hong Kong’s regional government are offences. Acts including damaging public transport facilities – which often happened during the 2019 protests – can be considered terrorism.