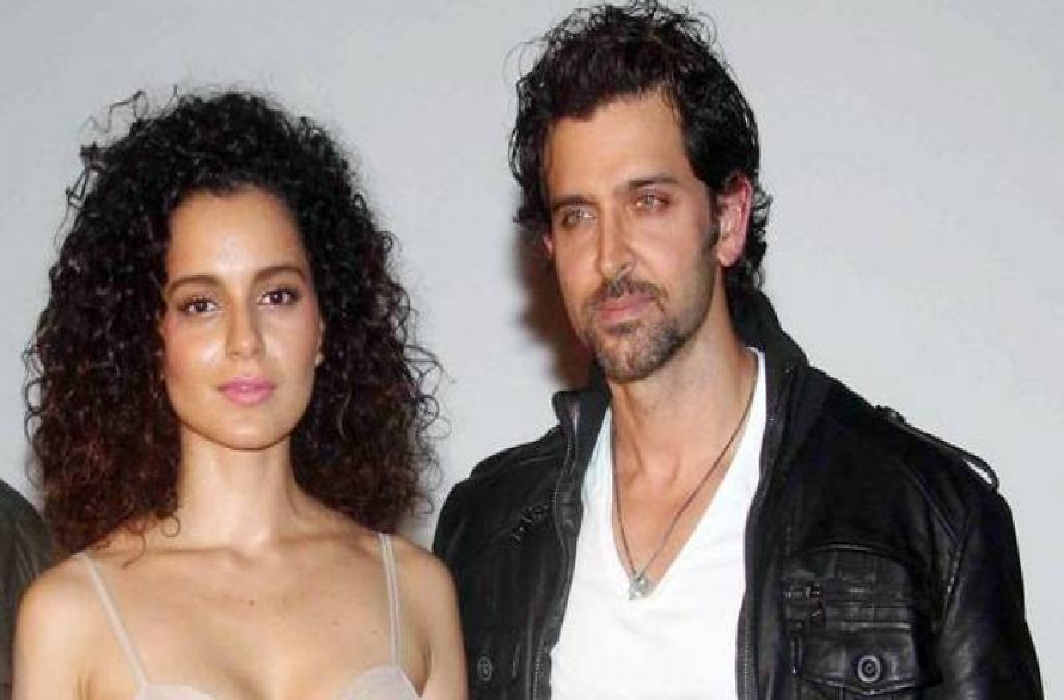 The infamous feud between Hritik Roshan and Kangana Ranaut took an ugly turn back when Hritik was asked about the actress in an interview. “What hurt me was that media gave attention to the audacity with which that certain person was indulging in lying and deceit,” Hrithik said.

Recently, Hrithik attended The Hindustan Times Mint Asia Leadership Summit in Singapore, the actor shared his views on the success of ‘Super 30’, he also spoke about Katrina Kaif and her work, and also took on a question about Kangana. Hritik, who usually keeps shut about the spat, said that he was very upset about the fact that the media entertains the lies and deceit of the actress.

It all started in 2016 when Kangana had ruffled Hrithik’s feathers by calling him a ‘silly ex’ in an interview. Till date, the tense atmosphere between Kangana and Hrithik has not died down. While Hrithik has stayed away from talking a lot about all that happened, Kangana keeps taking a dig at him on various occasions. In July, before the release of ‘Super 30’, Hrithik had spoken about the harassment he faced at the hands of Kangana.

On the work front, after the success of Super 30, Hrithik will be next seen in Yash Raj Films action drama ‘War’ wherein he plays an ex-soldier Kabir who has gone rogue, and Tiger Shroff plays Khalid, who is sent to kill his teacher.

Shehnaaz Gill is a sight to behold in this yellow lehenga, see pictures