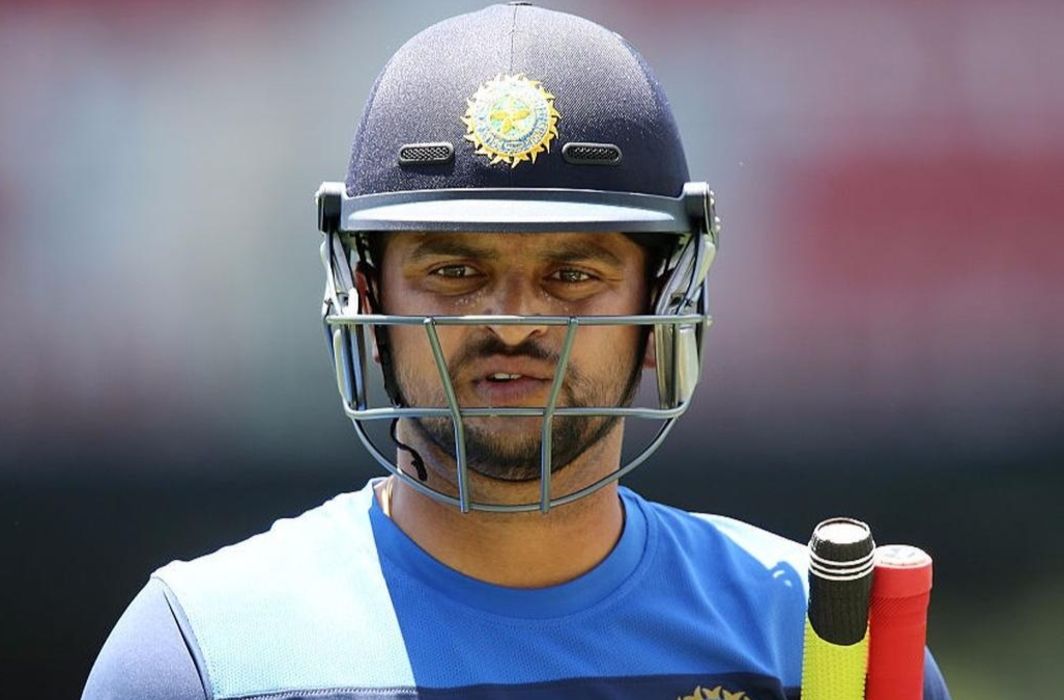 Suresh Raina – who played 223 ODIs and 62 T20s for the Men in Blue – was kept sidelined from the national squad following his failure to clear the Yo-Yo test.

Having been dropped from the national squad of the Indian cricket team earlier, Indian batsman Suresh Raina said he was “hurt” for being dropped despite performing well for the Men in Blues. However being back in the team, the southpaw asserted he would make most of the opportunity in the upcoming T20 international series against the South Africans.

“I was hurt on getting dropped even after performing well. But now I have cleared the Yo-Yo test and feeling so strong. During all these months of hard training, the desire to play for India again grew only so much stronger,” said the left-handed batsman.

“I won’t leave it here. I have to play for India as long as possible. I have to play the 2019 World Cup because I know I have done well in England. There is still a lot left in me and I am extremely confident of doing well in these three games in South Africa,” he added.

Stating that he still feels like a debutant, the experienced cricketer – who played 223 ODIs and 62 T20s for the team – said, “Yes, I am 31 but, as they say it, age is just a number. The other day when my match clothing arrived, I had the same feeling like I got before making my India debut. It is so special.”

Suresh Raina – who last played for India in the T20 series against England and scored an impressive 63 in the final match at Bengaluru in February last year – was kept sidelined from the national squad following his failure to clear the Yo-Yo test.

The Yo-Yo test – which served as the primary reason for the ouster of ace batsman like Raina and Yuvraj Singh from Sri Lanka tour – is a variation of the beep test, developed by Danish soccer physiologist Jens Bangsbo, to evaluate a sportsman’s aerobic endurance fitness. The level two version of the test – applicable for advanced level players – involves cones placed to mark out two lines, 20 meters apart, within which players have to run between the lines and turn when the beep goes off.

Stating that his major focus was on clearing the Yo-Yo test, Raina said, “My family became my biggest strength during this trying time. I played a lot of domestic cricket and focused on clearing the Yo-Yo test too. I worked really hard on it at the NCA. I have always been fit during my entire career but it is just that at time you get down injuries or niggles and that hampered the preparation to clear the test.”

The new variant of coronavirus 'Omicron' has taken the world by storm and now Omicron has also made its presence in India...
Read more