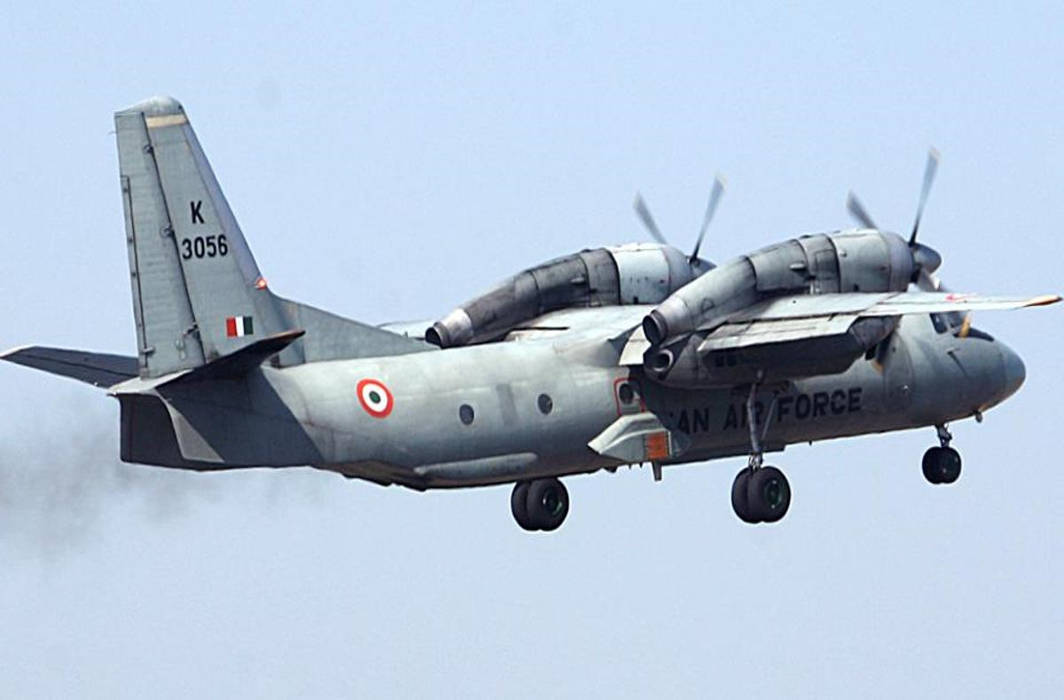 The full might of India’s military and satellite resources have been deployed to trace an Indian Air Force (IAF) Antonov An-32 transport aircraft which went missing on Monday (June 3) afternoon after taking off from Jorhat in Assam with 13 people on board.

The aircraft was flying to an advance landing ground in Arunachal Pradesh’s Menchuka Valley near the China border.

An IAF AN-32 took off from Jorhat at 1227 hrs for Menchuka ALG. Aircraft last contacted ground control at 1300 hrs. There was no further contact with the aircraft. Efforts are on to establish the whereabouts of the aircraft. 1/4

The Indian Air Force has deployed Sukhoi Su-30 combat fighter jets, a C-130 Hercules special operations aircraft to locate the aircraft but the An-32 is yet to be traced.

On the missing An-32, defence minister Rajnath Singh said he had spoken to the vice-chief of the force on steps taken to find the missing aircraft and was praying for the safety of all those on board.

Spoke to Vice Chief of @IAF_MCC, Air Marshal Rakesh Singh Bhadauria regarding the missing IAF AN-32 Aircraft which is overdue for some hours.

He has apprised me of the steps taken by the IAF to find the missing aircraft. I pray for the safety of all passengers on board.

The Indian Space Research Organisation (Isro) has also pressed into service its RISAT series of radar imaging satellites to hunt for the missing aircraft.

Cloudy weather over the Northeast has hampered the search for the missing plane.


The AN-32 is a Russian-origin aircraft and the IAF currently operates a sizeable number of it. It is a twin-engine turboprop transport aircraft.

In 2016, an Indian Air Force An-32 disappeared while flying over the Bay of Bengal after taking off from Chennai for the Andaman and Nicobar Islands.

The search and rescue operation became India’s largest such operation for a missing plane on the sea in history but the aircraft was never found. All 29 people onboard were presumed dead.