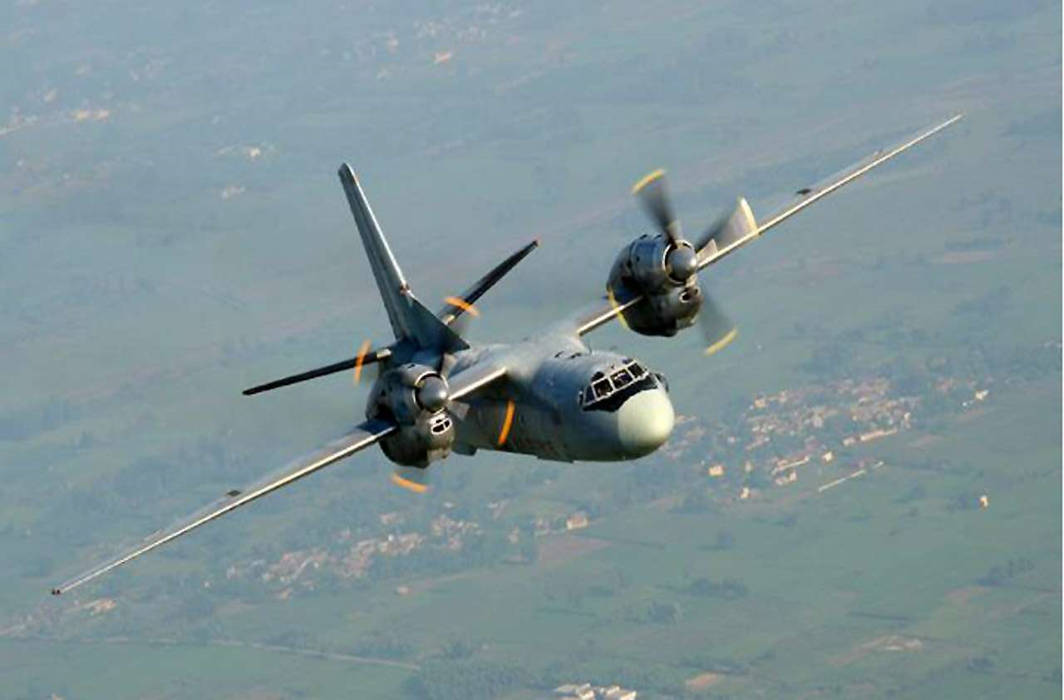 The Indian Air Force (IAF) today (Thursday, June 13) said an eight-member team of rescuers did not find survivors at the site in Arunachal Pradesh where it’s AN-32 transporter aircraft, carrying 13 people, crashed on June 3.

#Update on #An32 crash: Eight members of the rescue team have reached the crash site today morning. IAF is sad to inform that there are no survivors from the crash of An32.

“IAF is sad to inform that there are no survivors from the crash of An32,” the air force said in a string of tweets.  IAF paid tribute to the brave air-warriors who lost their life in the crash.

Also Read: Rescue operations on after AN-32 crash site spotted

The wreckage was found on Tuesday in the mountains at a height of around 12,000 feet. It was apparent that the An-32 had crashed into a mountain amid bad weather and poor visibility because of clouds.

The plane, a Soviet-designed twin engine turboprop transport aircraft, had gone missing around 1 pm on June 3 while flying from Assam’s Jorhat to Mechuka, a military landing strip in Arunachal Pradesh. It was meant to be a 50-minute journey.

For a week, relatives of the 13 personnel were positioned at a Jorhat base camp as they waited for news. Eight were crew members and five passengers on board the Air Force plane.

On Wednesday, a team of Air Force personnel and local mountaineers scoured the site where the debris of the aircraft was found. The search operation was extremely challenging because of the terrain, incessant rain and lack of roads.

A Mi-17 helicopter, among the scores of aircraft involved in the massive search, finally sighted the wreckage at 12,000 feet near a tiny village called Lipo with a population of just around 120 people. The first image of the crash site indicated the plane had blown up into a ball of fire on impact and dimmed hopes about the possibility of the IAF personnel surviving the crash.

The crash is similar to an incident from 10 years ago in which the wreckage of an AN-32 that crashed in West Siang with the same number of people on board was found at 12,000 feet. There were no survivors in the June 2009 crash. The IAF has lost 10 aircraft this year.