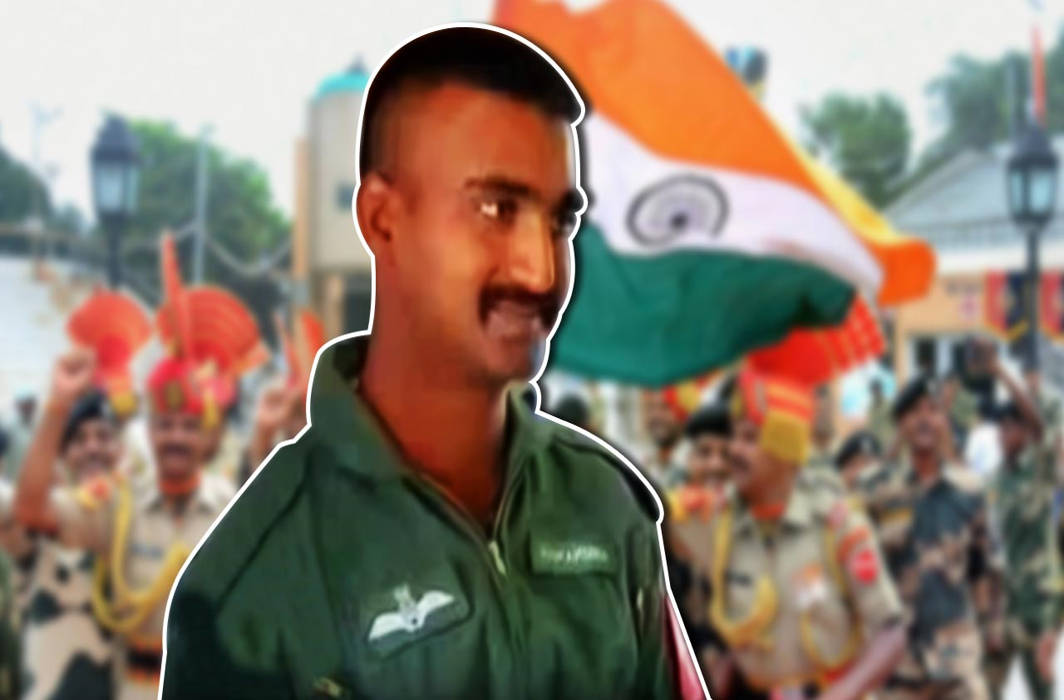 The Indian Air Force has decided to transfer Wing Commander Abhinandan Varthaman from the Srinagar airbase where he was posted amid concerns over his security in the Kashmir Valley.

The officer has been shifted to an airbase in the Western sector along the Pakistan border. A series of tests over the next month and a half will reportedly decide if he can fly a fighter again.

“The posting order of the officer has been issued and he would soon be moving out of the Srinagar airbase to his new place of posting,” said government sources.

The name of the new base is being withheld due to security reasons. It is also a fighter base and if the officer is cleared for flying, he will take up his flying duties, they added.

Meanwhile, the IAF has reportedly recommended Varthaman’s name for the Vir Chakra, a wartime gallantry medal, for shooting down an F-16 fighter jet in a skirmish with the Pakistan Air Force.

Varthaman was captured by the Pakistani Army on February 27 after his MiG-21 Bison jet was shot down in a dogfight with Pakistani jets during an aerial combat. He downed an F-16 fighter of Pakistan before his plane was hit.

The skirmish took place a day after India conducted cross-border air strikes at Balakot on February 26. Varthaman, who shot down a Pakistani F-16 jet, was captured and remained in custody across the border for two days.

In a “goodwill gesture”, Varthaman was released by Pakistan and came back to India on March 1.

NEET-UG Counselling: All India Quota round 1 seat allotment results to be declared on January 29

Round 1 seat allotment results for NEET UG counselling will be released on January 29, 2022.Here's to know everything about round 1 counselling for All India Quota (AIQ).
Read more

Weeks before the first phase voting in Uttar Pradesh, Shah's along with other part leaders high voltage Mathura visit is being seen as part of the BJP's efforts to project Mathura as one of the three symbolic Hindutva bastions after Ayodhya and Varanasi.
Read more

In the FIR, it was mentioned that agitated students along with coaching institute owners plotted a conspiracy to carry out large scare violence in Patna to threaten law and order.
Read more