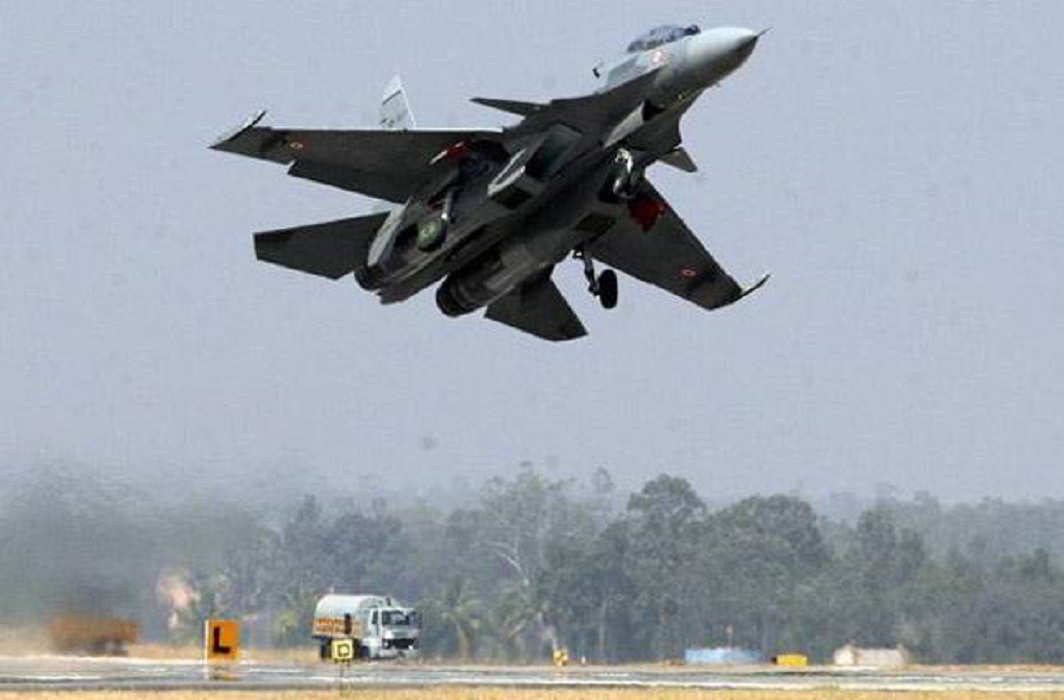 The Indian Air Force’s Sukhoi-30 MKI with two pilots on board has gone missing after losing radio and radar contact on the Assam-Arunachal Pradesh border, which is not very far from the boundary with China. The last contact was made at 11:30 am when the aircraft was 60 km north of Tezpur in Assam.

According to reports, the area was witnessing poor weather conditions when the jet lost contact with the ground control. But both the pilots have managed to escape safely.

The Sukhoi SU-30 is a frontline aircraft and one of the Indian Air Force’s prime fighter jets.

A similar incident took place on May 19, 2015 where a Sukhoi-30 fighter aircraft had crashed at Laokhowa in Nagaon district of Assam with both the pilot and co-pilot ejecting safely.

Reacting to the incident, India sealed two agreements with Russia in March for maintaining and providing technical support for Russian-manufactured Su-30MKI fighter jets of the Indian Air Force. These jets have been continuously having engine problem and serviceability issues since long.

Meanwhile, the then Defence Minister Manohar Parrikar had claimed in the Lok Sabha that the major reasons for crashes were human error and technical defect.