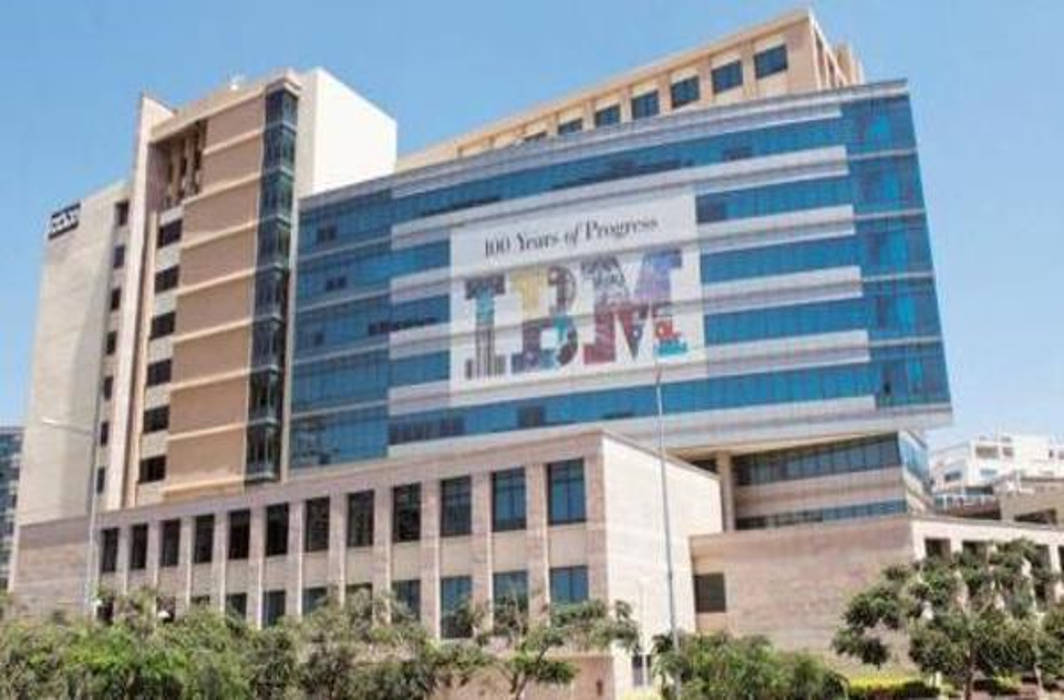 Information Technology Company IBM is facing a number of lawsuits over firing some 100,000 employees to boost its appeal to younger generations and make it appear ‘cool and trendy’.

IBM (International Business Machines Corp.) has been hit by several lawsuits accusing it of discriminating against older workers, including a class-action case in Manhattan and individual civil suits filed in California, Pennsylvania and Texas last year.

In a lawsuit hearing in the case filed by lawyers on behalf of ex-IBM salesman Jonathan Langley, a one-time HR vice president Alan Wild had reportedly testified “that 50,000 to 100,000 Big Blue staff has been axed in the past five or so years”.

Wild claimed that IBM was short of talented new recruits and chose to draw in potential workers among millennials by showing them that instead of being ‘an old fuddy duddy organization’ it was as cool and trendy as Google and Amzaon.com Inc.

“To do that, IBM set out to slough off large portions of its older workforce using rolling layoffs over the course of several years,” he was quoted as saying.

However, the 108-year-old IBM, on its part, said everything was done to please clients.

In a statement, IBM said: “The company hires 50,0000 employees each year, and spends nearly a half-billion dollars on training our team. We also receive more than 8,000 job applications every day, the highest rate that we’ve ever experienced, so there’s clear excitement about IBM’s strategy and direction for the future.”

While reports claim that the tech firm has seen nearly seven straight years of revenue decreases. Over the past 10 years, it fired thousands of workers apparently trying to cut costs as well as reform the workforce. Last year, the total number of IBM employees has fallen to its lowest point since 2013, with its global workforce down to 350,600 from nearly 425,000.

Last March, ProPublica published an investigation that found IBM had fired an estimated 20,000 US employees ages 40 or older in the past five years.