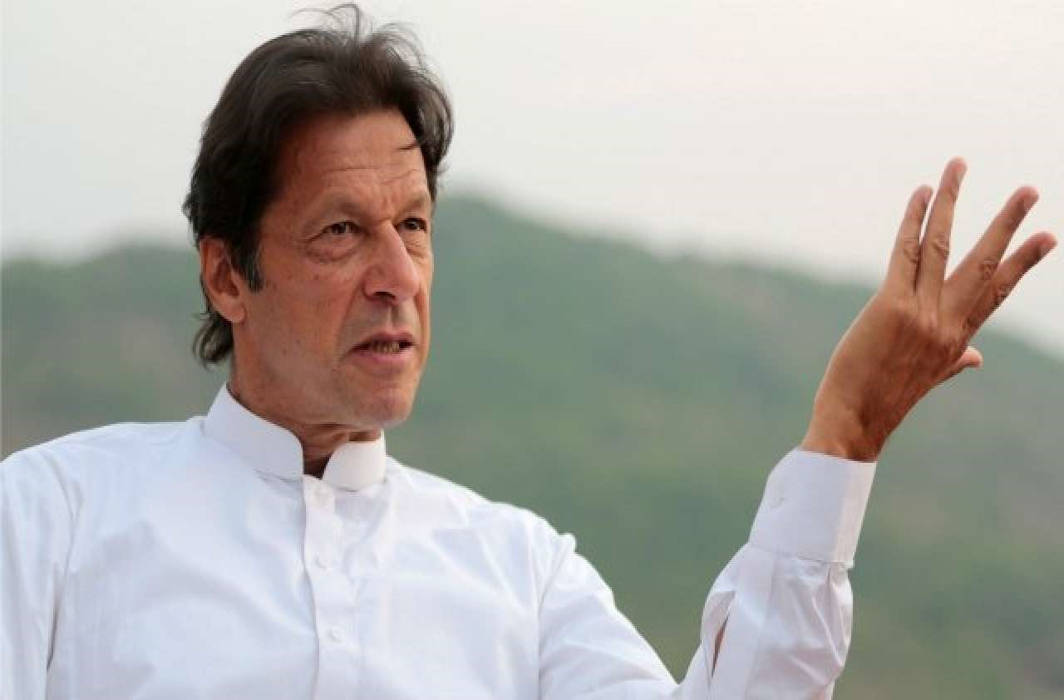 “Imran Khan is going from country to country to beg (for financial aid),” Shah, a leader of Pakistan People’s Party (PPP), said in a speech at a rally in Matli, Badin on Sunday(Jan 6).

He also claimed that those without any experience in politics were given a seat in the government, Samaa TV reported.

On January 5, the United Arab Emirates (UAE) had finalised a $6.2 billion support package to help Pakistan address its balance of payments challenge.

According to a report in Dawn newspaper, the package involved $3.2 billion worth of oil supplies on deferred payment, besides a $3 billion cash deposit. It was expected to be announced by Abu Dhabi Crown Prince Sheikh Mohammed bin Zayed Al Nahyan during his two-day visit to the country starting Sunday.

The daily had cited a government official as saying that the package was similar to that given by Saudi Arabia.

With this, Pakistan would get a total saving of about $7.9 billion on oil and gas imports from the UAE and Saudi Arabia, accounting for more than 60 per cent of annual oil import bill of about $12-13 billion, the official said.

Pakistan is also negotiating with Qatar to seek reduction in the prices of Liquefied Natural Gas (LNG).