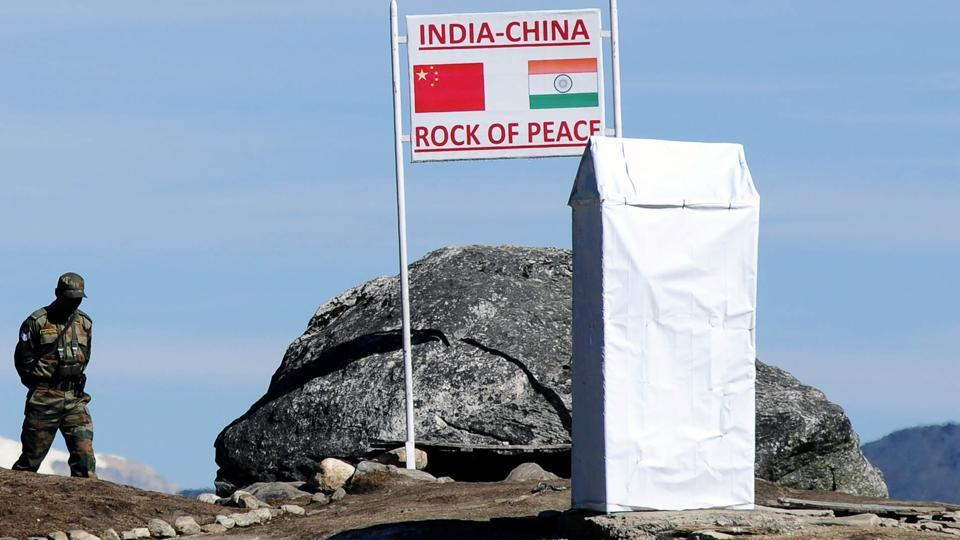 The officials of India and China, for the first time, have discussed border related issues at the 10th round of Working Mechanism for Consultation and Coordination (WMCC) held in Beijing on Friday, being the first such interaction after the recent Doklam stand-off.

Both the countries reviewed situation in all sectors of India-China border and agreed for maintenance peace and tranquillity as an important prerequisite for sustained growth of bilateral relations. They exchanged views on further confidence building measures and strengthening exchanges between the two armies.

“The talks were held in a constructive and forward-looking manner,” the statement issued by External Affairs Ministry in New Delhi said.

The statement further said, “Both sides reviewed the situation in all sectors of India-China border and agreed that maintenance of peace and tranquillity in the border areas is an important prerequisite for sustained growth of bilateral relations,” it stated. “In this regard, the two sides also exchanged views on further confidence-building measures and strengthening of military-to-military contacts.”

The two sides also exchanged views on further confidence-building measures (CBMs) and strengthening exchanges between the two armies. This was the first round of talks after Chinese President Xi Jinping began his second five-year term last month.

The meeting held in Beijing was led by Pranay Verma, Joint Secretary  in Ministry of External Affairs, while China was represented led by Xiao Qian, Director General, Department of Asian Affairs, in the Ministry of Foreign Affairs. Two delegations were also comprised with diplomats and army officials from each side. The two sides agreed to hold their next meeting at a mutually convenient schedule.

The standoff between the two countries began in mid-June and defused on August 28 when Chinese troops stopped building a key road close to India’s Chicken Neck corridor. India had objected to the road construction citing its security concerns. It was being built by Chinese troops in the disputed areas between China and Bhutan.

Chinese Foreign Minister Wang Yi’s is scheduled to visit India for participating in the meeting of the foreign ministers of Russia, India and China (RIC) to be held in New Delhi next month.

Earlier this month, Beijing had  protested Defence Minister Nirmala Sitharaman’s visit to Arunachal Pradesh but New Delhi reiterated that the state was an integral part of India.

The WMCC was established in 2012 as  a mechanism for consultation and coordination for maintaining peace and tranquillity in the India-China border areas.

Some 3,488 km long Line of Actual Control (LAC) is considered to be disputed between the two Asian neighbours. China claims Arunachal Pradesh as Southern Tibet while India claims that Aksai Chin area was occupied by China during 1962 war.

The 20th round of India-China border talks are expected to be held in New Delhi next month. National Security Advisor Ajit Doval and his Chinese counterpart Yang Jiechi, who are the designated special representatives, will lead the two sides.