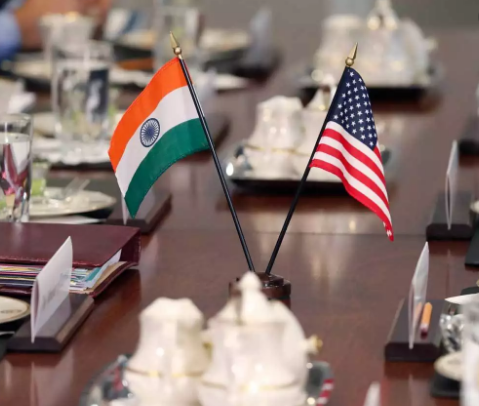 Ahead of the third 2+2 dialogues between India and US scheduled to take place in New Delhi on Monday, senior officials of the Trump administration on Saturday said the United States is watching India-China standoff in eastern Ladakh closely and wants to ensure that tensions don’t escalate between two countries. US Secretary of State Mike Pompeo and the US Secretary of Defence Mark Esper will visit New Delhi next week to discuss regional security cooperation, defence trade and defence information sharing. The top officials will also meet NSA Ajit Doval and PM Modi.

US Principal Deputy Assistant Secretary Dean Thompson said, US administration is monitoring the situation in the Himalayan region closely and understandably and it certainly wants to ensure that the situation does not escalate. The US is providing support, whether through defence sales, exercises as well as information sharing. These are all areas where the US cooperates with the Indians, not just with the tension in the Himalayas, he added.

The US officials, in an online news briefing said it encourages India’s involvement in the development investments, security cooperation and welcomes its cooperation in Southeast Asia including its military presence in the South China Sea. Given China’s increasingly aggressive behaviour across the Indo-Pacific from the Himalayas to the South China Sea, it is more important than ever that the US works with like-minded partners such as India, official added. They said the US is pleased to see India’s recent announcement regarding Australia joining the Malabar Naval exercise.

The US said it has made significant progress towards concluding the last foundational defence enabling agreement – the Exchange and Cooperation Agreement or BECA. The US is also seeking to expand secure communication capabilities between militaries and foreign defence ministries of both sides.