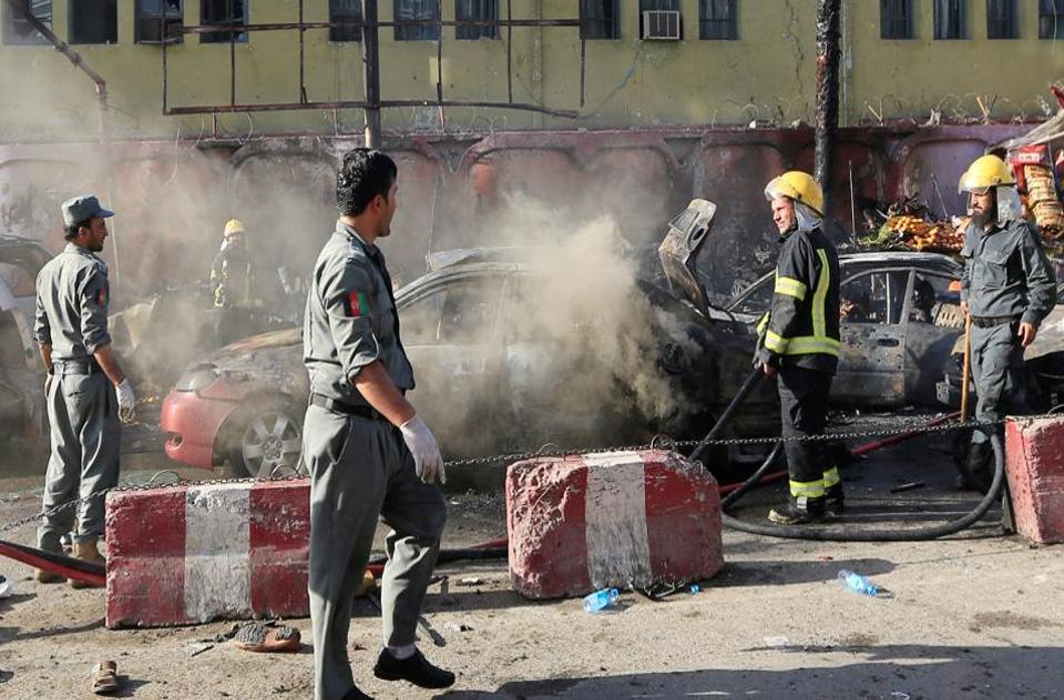 India has strongly condemned a suicide bomb attack on a group of Sikhs in Jalalabad, the capital of Nangarhar province in Afghanistan. The attack was the deadliest on the Sikh community in the country during decades of war and violence.

According to Kabul based Tolo News, the Indian embassy has issued a statement on Sunday night  saying, “We strongly condemn the heinous and cowardly terrorist attack in Jalalabad today which resulted in the death of 20 innocent Afghans, including 10 members of the Afghan Sikh Community, and injured more than 20 persons.”

According to public health officials, at least 19 people, ten of them from Afghanistan’s Sikh community, were killed and around 20 others wounded in a suicide bombing that rocked at 4 pm in Jalalabad city on Sunday. Ottar Singh Khalsa, the only Sikh candidate for 2019 presidential elections was among those killed.

Security forces immediately cordoned off the area and ambulances were seen carrying the victims to hospital. At least one burnt car is seen in the video footage of the bombing scene.

The suicide bombing has coincided with President Ashraf Ghani’s two-day trip to Nangarhar province. He inaugurated a new hospital complex in Jalalabad and met with local officials on Sunday. He will return to Kabul on Monday.

There are approximately 8000 Afghan Sikhs living in Jalalabad, Ghazni, Kabul and Kandhar who normally speak native Pashto and Dari along with Hindi or Punjabi languages.

Despite still not having conceded to his loss in the November 3 Election, US President Donald Trump on Monday gave a go-ahead...
Read more