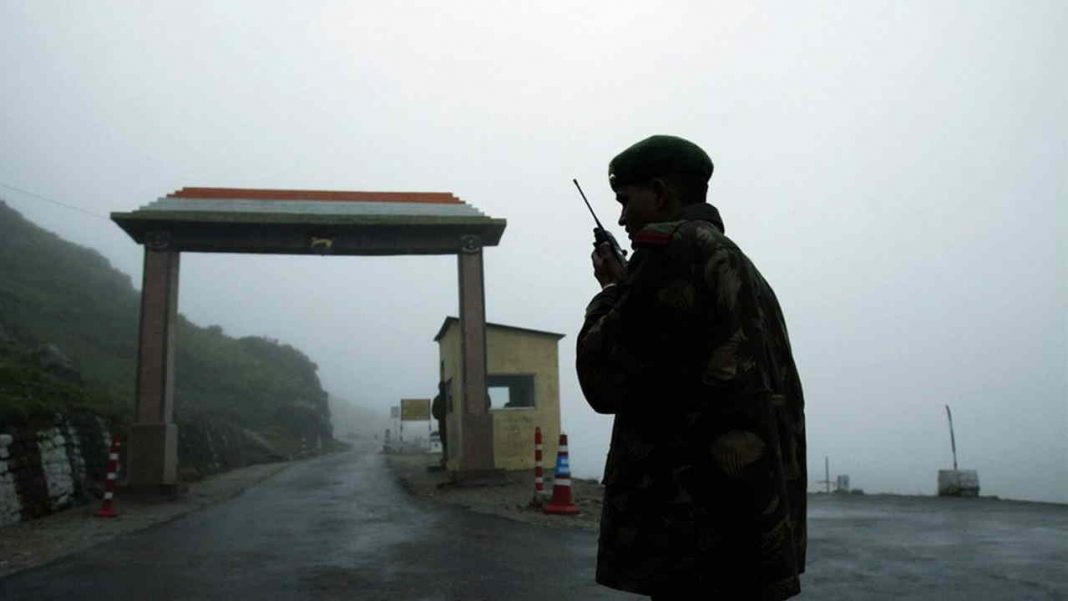 Chief of Defence Staff General Bipin Rawat confirmed the use of Indian Navy’s Poseidon 8I anti-submarine warfare aircraft deployed to monitor the movement of the Chinese Army during the 73-day-long standoff between India and China in mountainous region of Doklam.

Since June 16, 2017, the Indian and Chinses armed forces had been  locked in a standoff in Doklam after the Indian side stopped the building of a road in the disputed area by the Chinese Army.

The standoff ended on August 28, 2017 after over 10 rounds of talks between diplomats of the two sides.

“The P-8I aircraft of Indian Navy was deployed in Doklam (during the face-off),” General Bipin Rawat told a group of journalists.

The P-8I, based on the Boeing next-generation 737 commercial airplane, were also deployed to keep an eye on movement of Pakistani troops after the Pulwama terror attack last year.

According to defence expert Captain D K Sharma, the P-8I aircraft are the most potent platform to carry out surveillance — be it sea or mountains. The aircraft also has live-streaming data to support decision making process.

The first P-8I aircraft was inducted into the Indian Navy in 2013 and, at present, it has a fleet of eight P 8Is.

In 2016, the defence ministry had placed an order for four additional P-8I, the delivery of which will begin by April 2020.