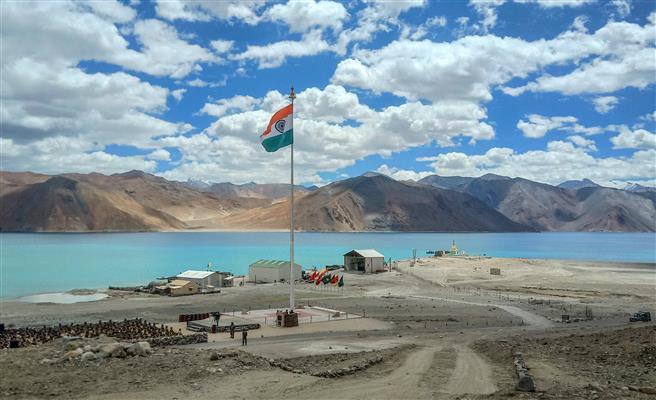 The Central government on Tuesday rejected Chinese claims on the location of the Line of Actual Control (LAC) in Ladakh. The government said the 1959 stand by Beijing was not mutually agreed upon and asked it to refrain from advancing an untenable unilateral interpretation of the de-facto border. The development comes after China has insisted that it considers the 1959 line as the LAC.

India has never accepted the so-called unilaterally defined 1959 LAC and the position has been consistent and well known, including to the Chinese side, Ministry of External Affairs (MEA) spokesperson Anurag Srivastava said. The two countries are committed to reach a common understanding of the LAC and the Chinese side’s assertion that there is only one LAC, is against Beijing’s own commitments made earlier, the MEA said.

The ministry added that the countries had tried to clarify and confirm the LAC till early in the 2000s but China has not pursued on that tack, it said.

The entire disagreement on the LAC in the western sector had begun with a letter written to then Prime Minister Jawaharlal Nehru by his Chinese counterpart Zhou Enlai in 1959. The letter had described the LAC in general terms and not to scale.

Union Minister Rajnath Singh had told Parliament that the different perceptions about the LAC was the reason behind repeated flare-ups between the armies of the two Asian neighbours. India has repeatedly accused China of making attempts to transgress the LAC since the border row erupted in May this year.

Some 20 Indian soldiers died in June this year when the conflict between the 2 armies turned physical at the Galwan Valley. Since then, both sides have fired in the air to warn each other’s patrols off.

The unease in Ladakh comes ahead of China’s flexing its aerial muscle over the Taiwan Straits and in the South China Sea.