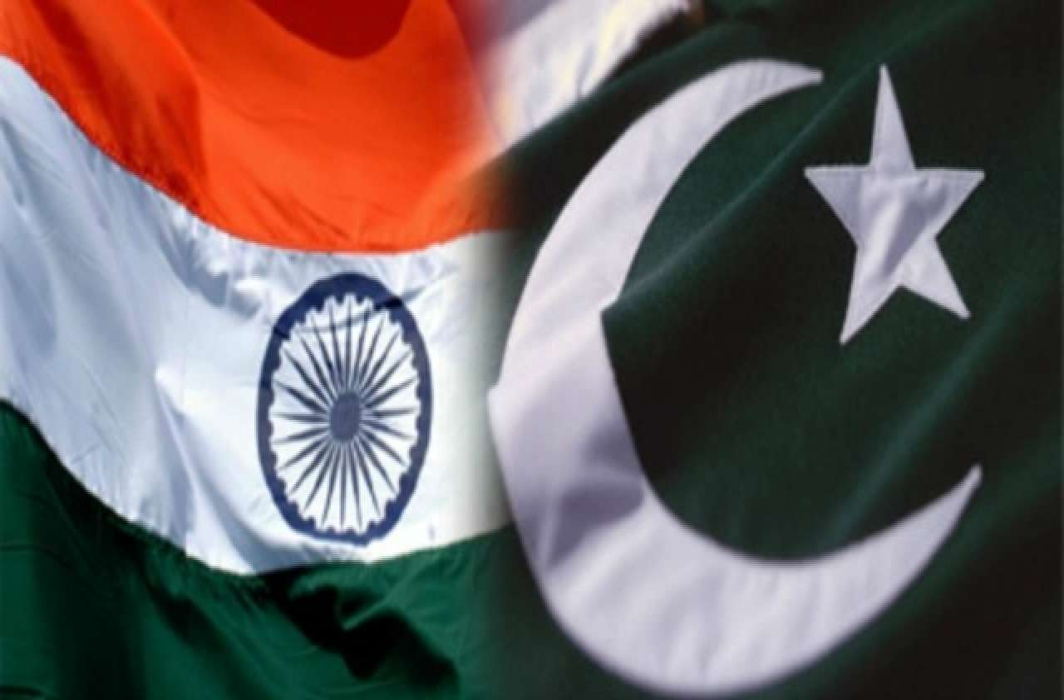 Army Chief Gen Naravane was on a visit to forward areas along India’s 198 kilometre-long international border with Pakistan to review the security scenario and preparedness of troops deployed in Jammu-Pathankot region.He arrived in a fixed-wing aircraft at the technical airport in Jammu and then visited Tiger Division from where he flew into the chopper to the forward areas.

He interacted with the field formation commanders and troops during his visit. He also visited the forward areas of Gurj Division and was briefed by Maj Gen YP Khanduri, GOC Gurj Division.

The Army Chief addressed all ranks of Western Command through video conferencing and lauded the morale of the troops. He expressed complete confidence in Indian Army’s capabilities to thwart any misadventure by the enemies of the country. General Naravane reinstated the fact of ‘zero tolerance’ against the ceasefire violations by Pakistan and infiltration attempts by terrorists.

Pakistan has intensified ceasefire violations in Jammu and Kashmir and the Indian Army has said it has recorded as many as 2,542 violations till June 30. On Sunday, Pakistan initiated cross-border firing in Nowshera sector of Rajouri and Kirni and Qasba sectors of Poonch. The 3,289 violations of the mutually-brokered truce deal in November 2003 were recorded last year and were the highest in 16 years.

The International Border (IB) in Jammu region is manned by the Border Security Force (BSF) on the Indian side and Pakistani Rangers on their side.