Home Latest world news India gets Wassenaar Arrangement membership, second such after entry to MTCR in... 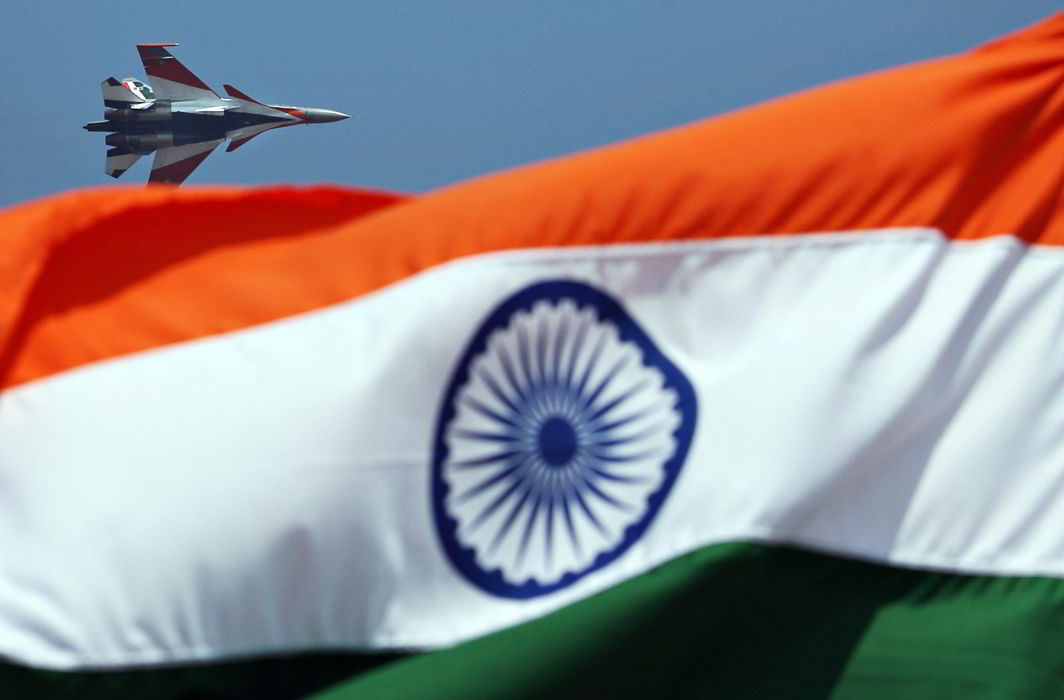 India on Thursday was admitted to the Wassenaar Arrangement (WA), widening its access to market of conventional arms and dual-use goods and technologies.

The elite export control regime decided to admit India as its 42nd member at its two-day 23rd annual plenary that concluded at its headquarters in Vienna late on Thursday.

The WA membership is also seen as strengthening India’s case for entry into the 48-member Nuclear Suppliers Group (NSG).

China, which stonewalled India’s entry into the 48-nation NSG, is not a member of the Wassenaar Arrangement. It also remains steadfast in its opposition to India’s entry to NSG.

The Wassenaar Arrangement was established to contribute to regional and international security and stability by promoting transparency and greater responsibility in transfers of conventional arms and dual-use goods and technologies, thus preventing destabilizing accumulations. Participating states seek, through their national policies, to ensure that transfers of these items do not contribute to the development or enhancement of military capabilities which undermine these goals, and are not diverted to support such capabilities.

It is the successor to the Cold War-era Coordinating Committee for Multilateral Export Controls, and was established on 12 July 1996, in Wassenaar, the Netherlands, which is near The Hague. The Wassenaar Arrangement is considerably less strict than COCOM, focusing primarily on the transparency of national export control regimes and not granting veto power to individual members over organizational decisions. A Secretariat for administering the agreement is located in Vienna, Austria. Like COCOM, however, it is not a treaty, and therefore is not legally binding.

The WA website says: The Wassenaar Arrangement (WA) has been established in order to contribute to regional and international security and stability, by promoting transparency and greater responsibility in transfers of conventional arms and dual-use goods and technologies, thus preventing destabilising accumulations. The aim is also to prevent the acquisition of these items by terrorists.

Participating States seek, through their national policies, to ensure that transfers of these items do not contribute to the development or enhancement of military capabilities which undermine these goals, and are not diverted to support such capabilities.

In a statement put up on WA website, Jean-Louis Falconi, who chaired the plenary on behalf of the French government, said: “Confirming that the existing membership criteria continue to apply, participating states reviewed the progress of a number of current membership applications and agreed at the plenary to admit India, the Arrangement’s 42nd participating state as soon as the necessary procedural arrangements for joining are completed.”

“As president of the WA this year and co-rapporteur of India‘s candidacy, France warmly congratulates India for joining the Arrangement. One more recognition, after admission into (Missile Technology Control Regime (MTCR) of the growing role India plays in today’s world,” tweeted Alexandre Ziegler, French ambassador to India.

“The United States welcomes the successful conclusion of the #WassenaarArrangement plenary, which offered #India membership, agreed upon over 80 control list updates, & (and) exchanged views on #proliferation challenges,” the US mission to UN in Vienna tweeted.

Membership of WA is the second major achievement for India after its entry to MTCR (Missile Technology Control Regime) that admitted India in 2016. The MTCR, created by the G7 countries Canada, France, Germany, Italy, Japan, UK and USA and now having 35 members, was formed to curb the spread of unmanned delivery systems for nuclear weapons, specifically delivery systems that could carry a payload of 500 kg for a distance of 300 km.

China is not a member of MTCR.

India is also keen to get the membership of Australian Group, which governs the international trade of materials used to make chemical and biological weapons.

India’s attempts to enter the NSG, which controls the international trade of atomic technologies and materials, have been blocked by China which argues that the NSG should first explore through ‘an open and transparent’ process and reach agreement on a ‘non-discriminatory formula’ to deal with the issue of granting membership to countries which have not signed the Nuclear Non-Proliferation Treaty (NPT).

Once the non-discriminatory formula would be adopted by the NSG, the cartel should move to the second stage to take up the ‘country-specific membership issues’, argued China. It said it has not changed its stance on the matter.

NSG guidelines prohibit its members to enter into nuclear deals with countries that have not signed the NPT. India and Pakistan are not signatories to NPT.