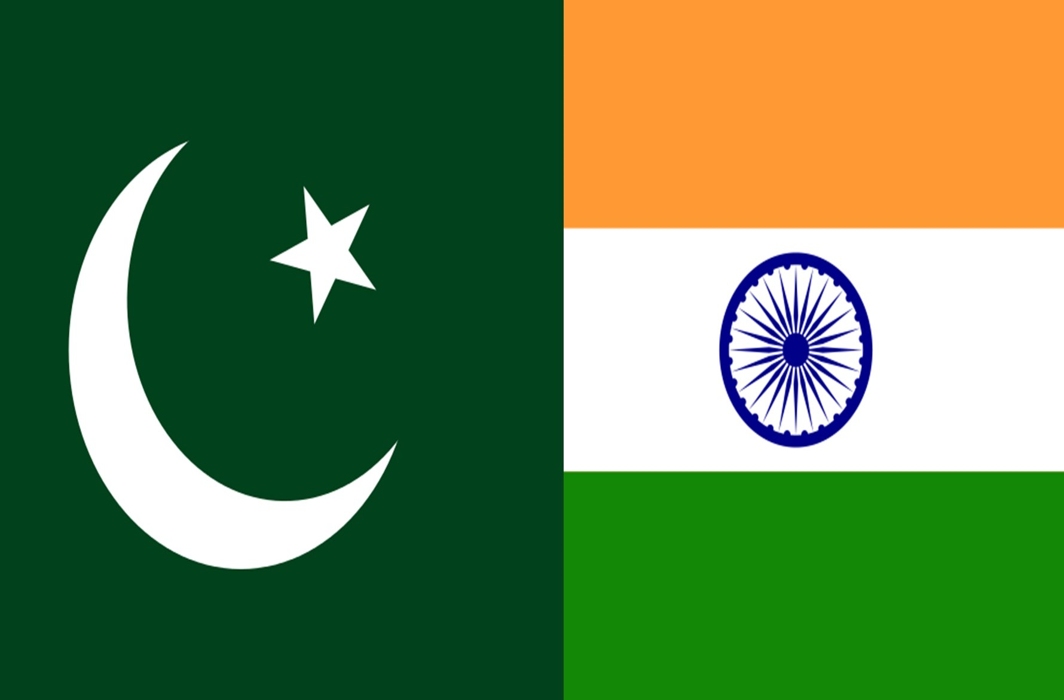 New Delhi: India should make all efforts to highlight the atrocities being committed by Pakistan in Gilgit-Baltistan and support the activists of the region, which is under illegal occupation of Islamabad, former Foreign Secretary Kanwal Sibal has said.

Sibal, while participating in a special discussion on APN News channel, said the External Affairs Ministry had done the right thing by issuing a demarche to Pakistan for trying to bring about a material change in Gilgit-Baltistan by planning to hold elections there.

According to him, the MEA’s action was also a signal to Beijing, which is building the China-Pakistan Economic Corridor (CPEC) that passes through Gilgit-Baltistan. This region is part of the Ladakh region and currently under the illegal occupation of Pakistan. India is asking Pakistan to vacate all such occupied parts of Jammu and Kashmir and Ladakh.

“They (MEA) did the right thing… Indirectly, we are questioning CPEC and what China is doing there (in Gilgit-Baltistan). … So it is a signal to China too… We should maintain this pressure on Pakistan,” said Sibal, who is Chairman of the Advisory Board of think tank Global Counter-Terrorism Council (GCTC).

The former top diplomat was asked why India has not been raising the issue of human rights violations being committed by Pakistan in Gilgit-Baltistan, especially when Pakistan keeps on making all kinds of allegations with regard to the situation in Jammu and Kashmir.

He said it was never made a part of the Composite Dialogue, which India and Pakistan carried out for years. “There is resistance (in Gilgit-Baltistan), there is anger there… We should make all efforts so that the international community does not turn away its attention from Gilgit-Baltistan. We should support spokespersons of Gilgit-Baltistan in (UN Human Rights Council in) Geneva and at other international forums and even in India,” Sibal said.

Describing Pakistan as “truly a rogue nation and a terrorist nation”, he said it is difficult for India or any other country to deal with it since it has a nuclear weapon. He went to compare it with North Korea.

He said the pressure of Financial Action Task Force (FATF) continues on Pakistan, although it got a reprieve of some months because of the corona crisis on fulfilling its obligations with regard to ending support to terrorism.

At the same time, the former Foreign Secretary said India should take strong action against what happened in Handwara district of Kashmir on May 2, when a Colonel and a Major were among 5 security personnel killed in a fierce encounter with terrorists.

He said China, being a permanent member of the UN Security Council (UNSC), keeps trying to help Pakistan and will continue to do so.

The US supports India on the issue of terrorism but it needs Pakistan because of Afghanistan, Sibal said.

“Big powers work according to their interests. They balance their approach,” he said.