India hits out at UN diplomat for her remarks on Hathras; terms them as unwarranted 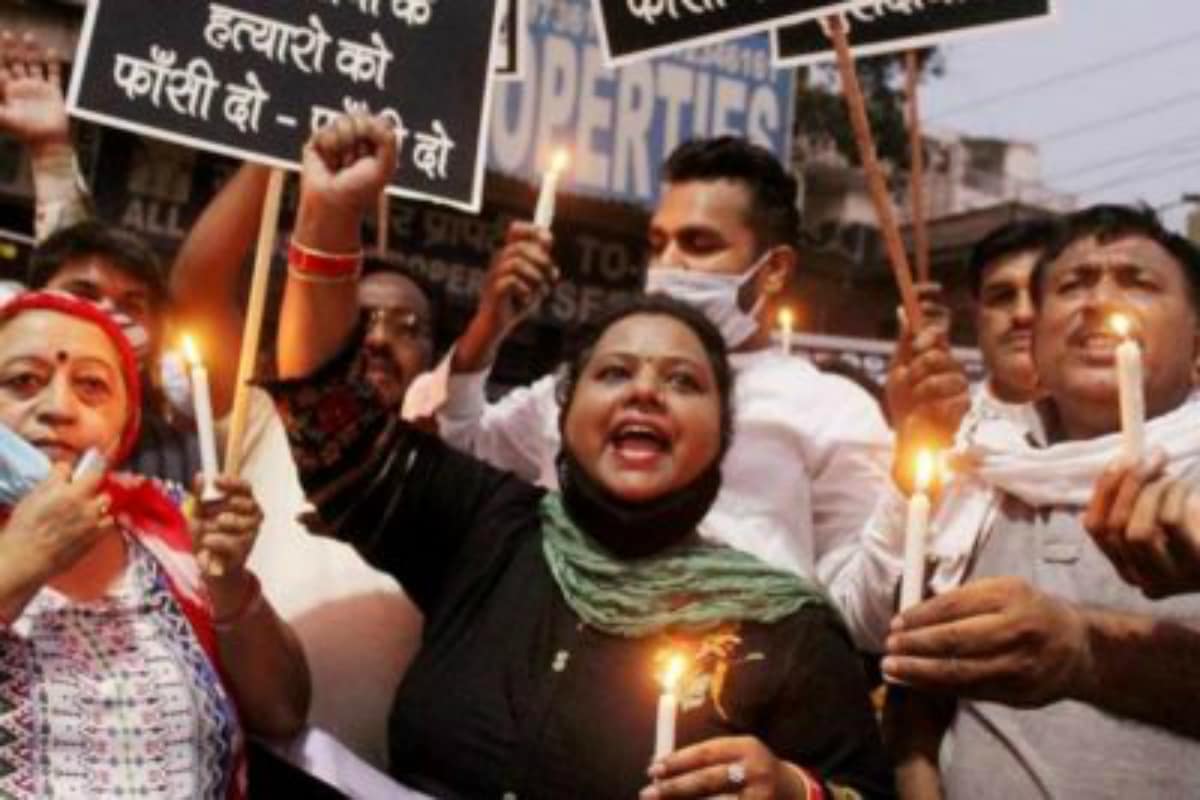 Taking strong objection to United Nation’s Resident Coordinator Renata Lok-Dessallien’s comments on Hathras and Balrampur cases, the Ministry of External Affairs (MEA) termed them as ‘unwarranted’ and ‘unnecessary’.  The ministry added that since the investigation is still underway, such remarks should be avoided.

MEA, in a statement said that the UN Resident Coordinator should be aware that these case have been taken extremely seriously by the government. It further said that the Indian constitution grants equal rights to all citizens and the country has a time-tested record of providing justice to all sections of the society.

Earlier on Sunday, UN resident coordinator in India, Renata Lok-Dessallien had expressed her sadness at the continuing cases of sexual violence against girls and  women  in India. Referring to the alleged rape and murder cases in Balrampur and Hathras, she had said that women and girls from disadvantaged social groups face additional vulnerabilities and are at greater risk of gender-based violence. She added that steps taken by Indian government to strengthen safety measures for women were welcome and urgent. The senior UN official said that the organisation was committed to support the Indian government to address the issue of violence against women in the country.

The Hathras incident  has spiralled into a full-blown controversy with Uttar Pradesh police and government facing severe criticism over their  handling of the case. The state police has asked Central Bureau of Investigation (CBI) to probe the case. UP police have said that there is an ‘international conspiracy’ to defame the state government and stir up caste-based tensions and  have filed at least 19 complaints in connection to it.

The 19-year-old woman was allegedly brutally molested by  four upper-caste men in her village on September 14. The woman died at a hospital in Delhi on September 29 sparking nationwide outrage.