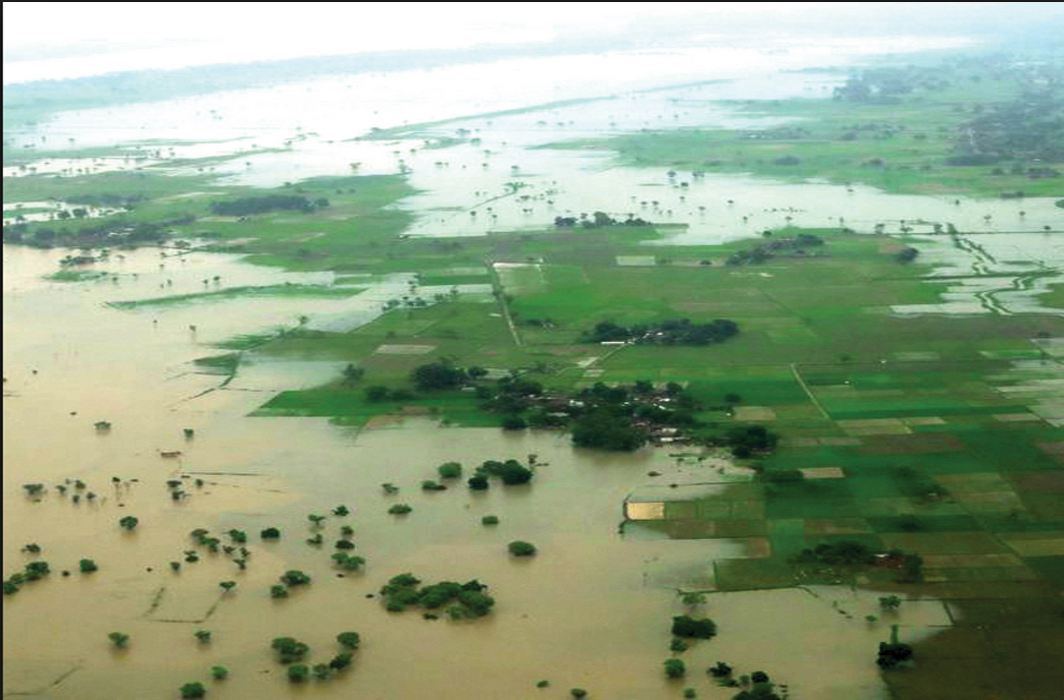 India is among countries that face the highest risk of food insecurity caused by weather extremes caused by climate change, according to a study by researchers led by the University of Exeter in the UK.

The study, published in the journal Philosophical Transactions of the Royal Society A, looked at 122 developing and least-developed countries, mostly in Asia, Africa and South America to examine how climate change could affect the vulnerability of different countries to food insecurity – when people lack access to sufficient quantity of affordable, nutritious food.

“Climate change is expected to lead to more extremes of both heavy rainfall and drought, with different effects in different parts of the world,” said Richard Betts, a professor at the University of Exeter.

“Such weather extremes can increase vulnerability to food insecurity,” said Betts. “Some change is already unavoidable, but if global warming is limited to 1.5 degrees Celsius, this vulnerability is projected to remain smaller than at 2 degrees Celsius in approximately 76 per cent of developing countries,” he said.

Warming is expected to lead to wetter conditions on average – with floods putting food production at risk – but agriculture could also be harmed by more frequent and prolonged droughts in some areas, researchers said.

Wetter conditions are expected to have the biggest impact in South and East Asia, with the most extreme projections suggesting the flow of the River Ganges could more than double at 2 degrees Celsius global warming, they said.

“Some areas are projected to see an increase in flood event lengths of 4 days or more, particularly in India and Bangladesh, for which such increases are projected in all ensemble members to some extent,” researchers said.

The areas worst affected by droughts are expected to be Southern Africa and South America – where flows in the Amazon are projected to decline by up to 25 per cent, according to the researchers.

They examined projected changes in weather extremes and their implications for freshwater availability and vulnerability to food insecurity.