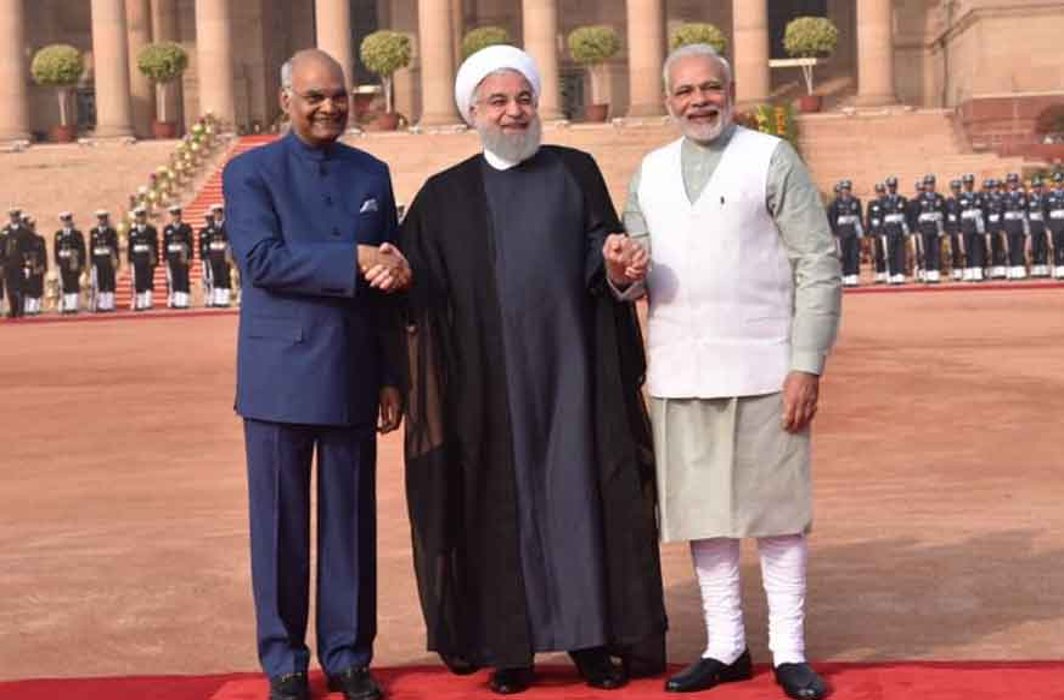 Despite US pressure New Delhi and Tehran preparing to continue trading

Despite US pressure to reduce Iranian oil imports to zero by November this year, Indian refiners have imported 48 percent more oil from that country in June than a year ago, Minister for Petroleum and Natural Gas Dharmendra Pradhan has said in Lok Sabha on Monday.

Pradhan told the law makers that India’s refiners bought around 664,000 barrels per day (bpd) of Iranian oil in June this year, 48 percent more than the volume they purchased in the same month last year.

According to Pradhan, India loaded about 715,600 bpd oil from Iran in April-June 2018 period, a rise of about 45 percent from the previous quarter.  However, India’s private refiners are reportedly working to source oil from Saudi Arabia, Russia, Iraq and US and others to offset cuts in Iranian oil under US sanctions.

According to Tehran based Press TV, new US sanctions on oil and transactions with the Central Bank of Iran are about to come into effect on November 4. The US has warned third countries against buying Iranian crude amid a rise in Washington’s attempts to choke Iran’s oil revenue.

Last month India has allowed Iran’s Bank Pasargad to open a branch in Mumbai. The Finance Ministry conveyed to RBI that it has no objection in allowing the Tehran based bank to open its branch in India.

Indian embassy in Tehran has also issued a statement saying, “Iran has always been a reliable energy partner for India and others, seeking a balanced oil market and regional prices of oil which ensure the interest of both countries as consumer and supplier.”

Tehran has offered to insure oil cargoes to India after some insurers stopped providing the service in the face of the impeding sanctions, Press TV reports.

Meanwhile, the Indian Oil Ministry has revealed that India and China have discussed the possibility of forming an “oil buyers’ club” that can negotiate better terms with sellers.

Dhirendra Pradhan, while speaking in the parliament said, “Meetings have been held between India and China, both at ministerial and company levels. During these meetings both sides expressed interest to cooperate and collaborate to deal with high crude oil and gas prices, including through increased communication between companies to work towards control and reduce spikes in prices.”

In May this year, US President Donald Trump had withdrawn US from multilateral Iran-nuclear deal signed by P5+1 and Tehran, which came into effect in January in 2016. US has announced to re-impose sanctions in two stages in August and November this year.